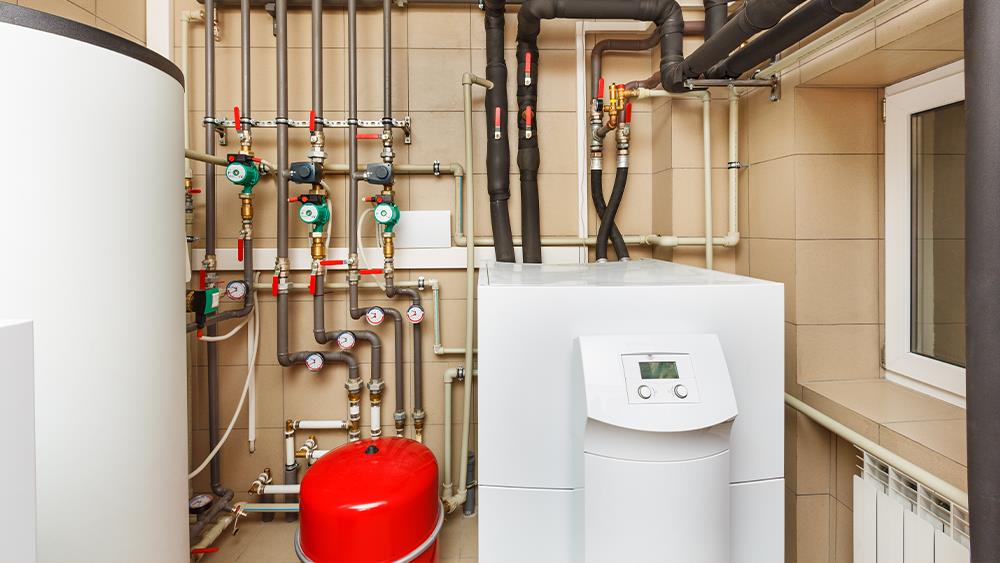 In a strongly worded statement, the Chief Executive of the Energy and Utilities Alliance (EUA) has expressed concerns in the industry that quotas for heat pump sales, rumoured to be in the Government’s long-awaited Heat and Buildings Strategy, will lead to a loss of British jobs and an influx of cheap foreign imports being 'dumped' on UK consumers.

In what has been described as ‘Soviet-style production planning’ that could lead to low-quality heat pumps, the Heat and Building Strategy – which could be unveiled as early as this week – is expected to include a legal obligation called ‘The Market Mechanism’, backed up by penalties, if UK boiler manufacturers fail to sell a number of heat pumps commensurate to a set target.

Mike Foster, Chief Executive of the EUA, the industry body that represents the UK’s heating industry, says his members are concerned that quotas will simply suck in cheap foreign imports putting the very policy they are meant to support at risk.

“Anecdotally, we hear of Chinese heat pump manufacturers approaching UK firms with a view to selling cheap appliances for UK firms to badge and meet the Whitehall-imposed production quota.

“Our members, who are facing a financial penalty if they don’t supply the market with enough heat pumps to satisfy the Whitehall bureaucrats, may end up bringing these cheap imports into the UK or paying a fine if they don’t. It is the most un-Conservative industrial policy I have ever seen.

“We will see innovative and successful British industry penalised because Whitehall officials are so desperate to reach a target for heat pump sales, they fail to see the bigger picture. Ministers are complicit in this. The pain will be felt in places like Preston, Hull, Derbyshire and Worcester.

“The route to Net-Zero and low carbon homes is not Soviet-style production planning that attempts to force products into a market regardless of consumer demand. We risk the heat pump version of the old Lada factories, producing lines and lines of poor-quality cars that nobody wants.

“Our members want to help the government and will be meeting to agree more practical ways to sell a full range of low carbon technologies, based on a solid understanding of industry.

“Centrally planned production targets are better suited to a Soviet regime, not a government that believes in the free market. Perhaps it’s time for Ministers to take charge of this policy and not their officials. The heating industry is happy to meet them at any time to avoid a catastrophic mistake of Lada-esque proportions.”

ENERGY AND UTILITIES ALLIANCE HEAT PUMP NET-ZERO CARBON POLICY
Tweets by HVP
Make sure you’re on top of changes in the industry, and sign up for free to receive your monthly copy of HVP and our weekly email newsletter
SUBSCRIBE TO NEWSLETTER
SUBSCRIBE TO MAGAZINE