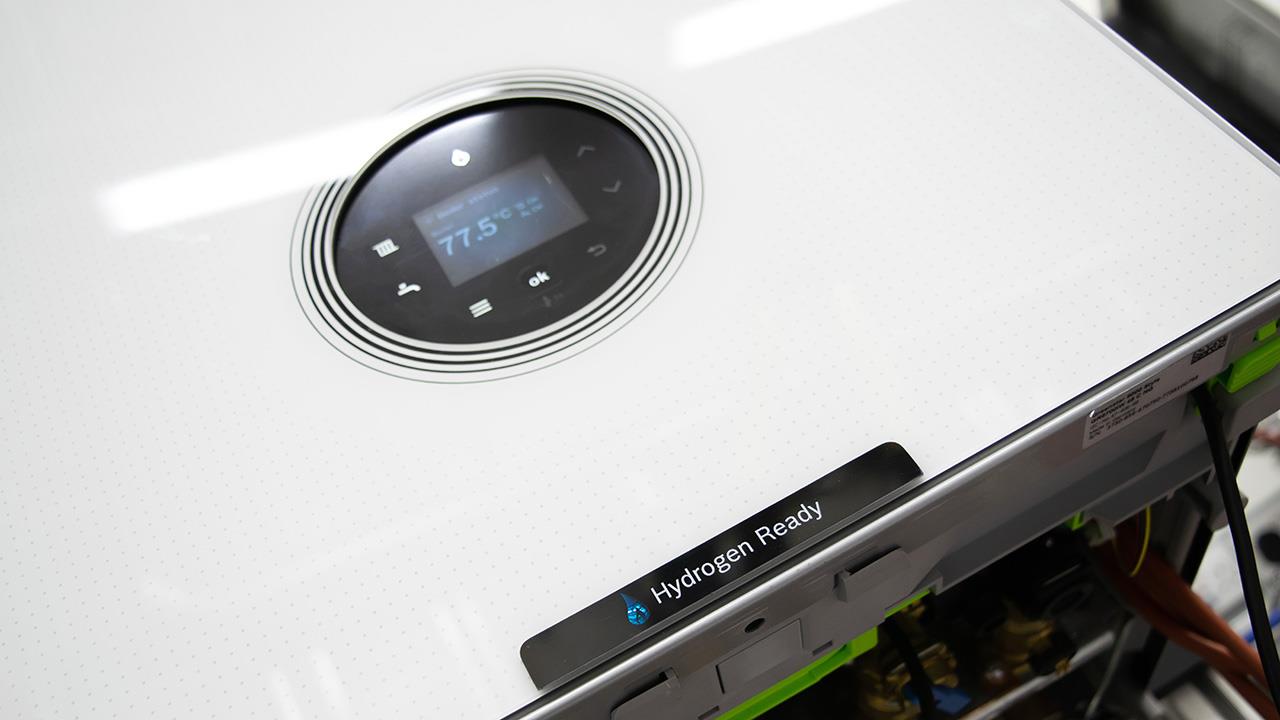 Martyn Bridges, Director of Technical Services at Worcester Bosch, discusses BEIS’ recent report and its omission of hydrogen as a key route for decarbonisation among other technologies.

The Department for Business, Energy and Industrial Strategy (BEIS) recently published its Decarbonising Heat in Home report which outlines significant gaps in the UK government’s policy on heat.

The report makes some excellent recommendations, including the support for the roll-out of heat pumps and stronger regulation for heat networks.

However, while it recognises low carbon hydrogen as one of three solutions to decarbonisation, it carried little evaluation of the UK government’s approach to hydrogen for domestic heating, or any consideration of the development of hydrogen solutions alongside electrification: topics which we believe are fundamental to this conversation.

So, what should the report be considering and why should hydrogen be brought further into the conversation alongside heat pumps and district heating?

Firstly, the report failed to investigate the existing government strategies and commitments which concern the rollout of hydrogen in the UK.

The most significant of these include the Heat and Buildings Strategy and the UK Hydrogen Strategy.

Within these, the government laid out plans for the rollout of hydrogen via increasing tiers of hydrogen sites. These would begin with a hydrogen heat neighbourhood from 2023, a village from 2025, and eventually a town from 2030.

The report makes little mention of these commitments despite their potential to support the net-zero 2050 target.

What about the mandate?

Another important proposal which would be an effective addition to the BEIS report is the mandate for hydrogen-ready boilers, currently being considered by the government.

Mandating hydrogen-ready boilers is a necessary precondition for the wider rollout of hydrogen as a source of low carbon heat and would dramatically reduce the cost of conversion. These boilers have been developed over the past three years and, as we will discuss, have been proven as feasible and safe.

By mandating that all boilers sold on the market must be hydrogen-ready by 2025/26, the government will enable the supply chain to prepare for a future shift to hydrogen.

Likewise, amending the Gas Safety Management regulations (GSMR) to enable hydrogen blending in the UK gas grid will be critical to developing and deploying hydrogen to support the UK’s decarbonisation of domestic heat. Blending will enable the production to scale and could also reduce emissions immediately, helping to accelerate the development of 100% hydrogen heating.

Such a mandate could be instrumental to the road to net-zero, thus its omission in this BEIS’ publication is disappointing.

Indeed, the safety of such a mandate going ahead has and is being tested in numerous trials. The data gathered from such trials is incredibly important when considering how hydrogen might complement other low carbon alternatives.

Consideration of the HyDeploy, H21, and H100 projects would be important additions to BEIS’ report due to their usage of either 100% hydrogen or a hydrogen gas blend.

Within the projects, issues of safety have been effectively addressed by the industry, particularly through the Hy4Heat programme. Moreover, the UK’s gas networks are already making strong headway through a programme to replace aging metal pipes with hydrogen-ready plastic piping by 2032.

This significant information ought to be considered by BEIS to assuage concerns on the safety, efficacy, and cost of hydrogen’s deployment in domestic heating.

A significant portion of this report is dedicated to heat pumps, and rightly so. The scaling of heat pump technology, as well as district heating, are certainly key factors in decarbonising home heating in the UK.

Nevertheless, given the focus on heat pump technology and omission of the above hydrogen projects, the BEIS report falls short of providing a comprehensive view of all potential low carbon contributors, which it clearly states are key to decarbonisation.

Ultimately, it is disappointing to see the lack of any strong opinions on hydrogen. This is one reason we see this report as an incomplete summary of the situation. The promise which hydrogen shows as a complement to electrification is strong and should not be overlooked.

Considering how blended and 100% hydrogen can support domestic heat to contribute to decarbonisation is crucial to how the government will achieve net-zero 2050.

BOILERS HYDROGEN WORCESTER BOSCH
Tweets by HVP
Make sure you’re on top of changes in the industry, and sign up for free to receive your monthly copy of HVP and our weekly email newsletter
SUBSCRIBE TO NEWSLETTER
SUBSCRIBE TO MAGAZINE