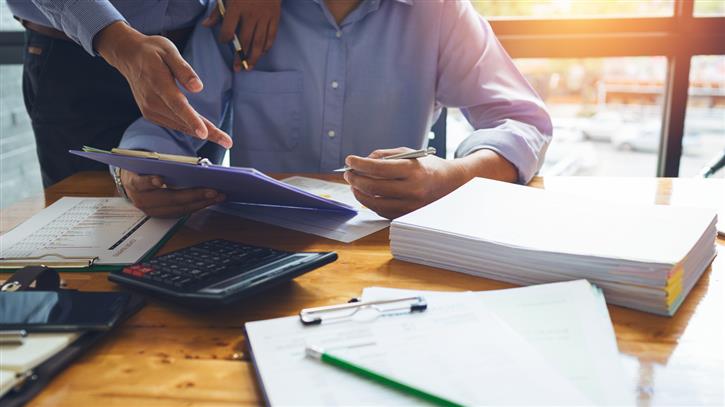 The Building Engineering Services Association (BESA) has announced a revision of the test standard for heat interface units (HIUs) in the UK, in response to growing demand.

BSRIA and Enertek International – two UK-based test houses – have been approved to carry out testing to the standard, in addition to the Research Institutes of Sweden, which was previously the only organisation able to test to the new UK standard.

The availability of a UK standard has reportedly prompted considerable response from manufacturers. A significant number of HIUs have already been tested at RISE, with several more already going through the process at BSRIA and Enertek, according to BESA.

Testing to the standard is a two-stage process. Firstly, the HIU has to achieve a UKAS or equivalent national accreditation through one of the three test houses. The standard’s steering group must then verify this result before it is published on the BESA website

As part of the revision process, the steering group overseeing the standard has been expanded, and a technical sub-committee – comprising industry experts and the three test houses – has been set up.

This sub-committee will make recommendations to the steering group on developing the standard, including a planned expansion of the regime. An HIU manufacturer’s forum has already had its first meeting at BESA HQ in London, and provided valuable feedback to the steering group, according to the association.

Gareth Jones, chair of the UK HIU steering group, said: “One of the Standard’s great strengths is that it has been developed by users, for users. It provides users with a clear basis on which to evaluate HIU performance, and is rapidly becoming the default point of reference for those making procurement decisions within the industry.

“As a result, HIU manufacturers must now ensure that their HIUs perform well, and we are seeing a significant increase in R&D. Ultimately, this raising of standards will help improve the health of the heat network industry as a whole.”