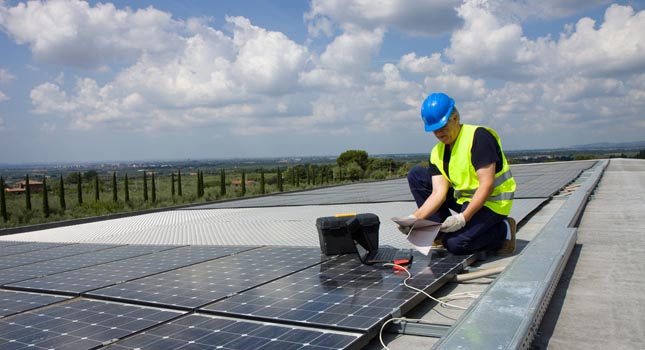 The Scottish National Party (SNP) has called on the government to show flexibility on the grace period for implementing planned cuts to financial support for renewables to include all projects already in the planning process, warning it may face legal action if it does not.

This follows reports that foreign investors in the Scottish renewables sector could launch multi-million pound compensation claims against the UK Government for its plans to axe subsidies for onshore wind projects.

Mr McCaig said: “The UK Government must now show maximum flexibility in the grace period for implementing their planned cut in renewable subsidies – and support must include all projects already in the planning process.

“The early closure of the Renewable Obligation is not a sensible decision and it has exposed the UK Government -and therefore the Scottish taxpayer- to the risk of Judicial Review.”

Meanwhile, the publication on 30 July of the government’s annual Digest of UK Energy Statistics (DUKES) revealed the economy saved nearly £250 million in fuel costs last year by generating its energy more efficiently. This saving is equivalent to the gas bills of more than 350,000 homes.

Director of the Association for Decentralised Energy, Dr Tim Rotheray, said: “The opportunity is much greater. There are hundreds more commercial and industrial sites that could benefit from generating their own heat and power locally by putting the right policy framework in place.

To download the DUKES document in full please visit: www.gov.uk/government/collections/digest-of-uk-energy-statistics-dukes#2015