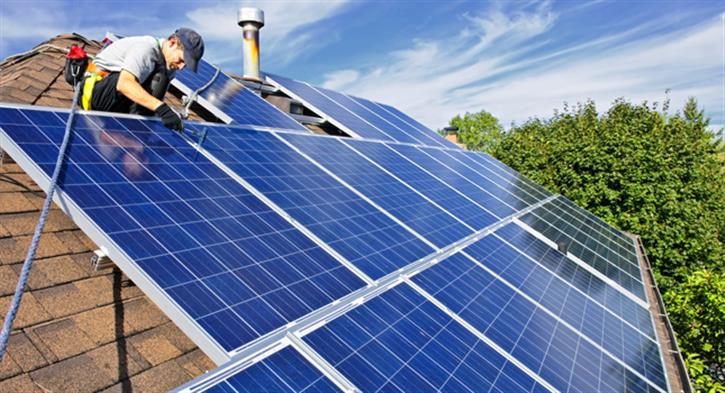 A greater emphasis is to be placed on securing a reliable energy supply by the government, a decision that is to the detriment of renewables according to the Association of Plumbing & Heating Contractors’ (APHC) chief executive.

In what was the first Conservative majority Queen’s Speech since 1996, Queen Elizabeth II announced the Energy Bill, which forms part of the legislative programme for the new parliament.

John Thompson, chief executive of APHC, said: “Although we are disappointed that the important issues of energy and climate change didn’t feature more heavily in the Queen’s Speech this year, we’re optimistic about the government’s plans to ensure the supply of reliable and affordable energy to homes and businesses around the UK.

“A key priority for the new Secretary needs to be making the Green Deal Scheme more accessible to smaller businesses.

“Our latest research indicates both a lack of awareness among consumers surrounding renewable heat technologies and a lack of drive to invest in them, both of which act as barriers in the effort to move away from fossil fuels.

“We intend to make it a high priority to influence the government to review its policies on promoting green initiatives to consumers and its consumer-faced accreditation schemes in order to better reflect the needs of small businesses,” Mr Thompson said.

The 10-minute speech, which gave two mentions of energy and the environment, emphasised the importance of ensuring the energy supply to families and businesses, following Secretary of State for Energy and Climate Change Amber Rudd’s pledge to “keep the lights on” and power the economy.

The Energy Bill proposes to maximise the recovery of oil and gas from the North Sea by transferring regulatory powers for the oil and gas industry away from Ms Rudd and establishing the Oil and Gas Authority (OGA). This independent regulator would be "charged with the asset stewardship and regulation of domestic oil and gas recovery".

The second main purpose of the Bill, in line with the Conservative manifesto, is to grant local communities the power to make the final decision regarding offshore wind farm applications.