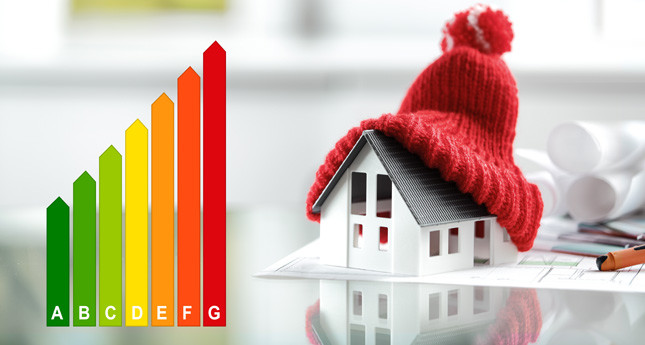 Heat pump manufacturer NIBE is calling on the government to push forward in its efforts for decarbonisation in the off-gas grid markets, and not be swayed by 'calls to maintain the status quo'

NIBE's comments come following the publication of the OFTEC 'Vision for the Future of Off-Grid Heating', which recommended the delivery of policy incentives to encourage the replacement of existing oil boilers with more efficient oil fuelled models, while suggesting that in the future biofuels will replace heating oil.

However, NIBE has described the development of mass market biofuel as "uncertain", and said it firmly supports the Government's efforts to develop policy to phase out coal and oil in buildings.

The UK government, in its Heat in Buildings consultation published in 2016, expressed its desire to 'reduce the use of coal and oil in buildings, and how best to promote a transition away from high fossil fuel heating over the coming decades'. The consultation also highlighted the need to consider which kind of policy interventions could support this change.

NIBE UK's Managing Director, Phil Hurley, said: "Replacing oil with oil will not address the higher carbon and air pollution emissions from these heating systems in the off-grid market. Instead, these systems will continue to spout out pollution for the next 20 years. In off-grid areas there are sustainable alternatives such as heat pumps which provide clean, green energy. NIBE will continue working in close collaboration with policy stakeholders to realise the potential of heat pumps in the UK and develop policy that reflects their benefits. As part of this effort, NIBE will develop more detailed analysis on appreciating the risks of promoting an approach that maintains the status quo to heating off gas grid buildings."

According to NIBE, all European markets that have successfully unlocked the potential of heat pumps, such as Sweden and Austria, have taxed heating oil in line with its high carbon content and promoted the use of heat pumps where it makes most sense, such as in newbuild and off-gas-grid properties. More recently, Norway has announced that it will prohibit the use of heating oil by 2020.

NIBE also commented on the OFTEC report's assertions that technologies such as heat pumps are not cost effective or market ready for widespread deployment. NIBE said that the Government should not be encouraging homeowners and businesses to install oil boilers, as it goes against the Government's emissions reduction targets and efforts to phase out oil and coal use, and promotes the use of an "unsustainable and polluting limited resource".