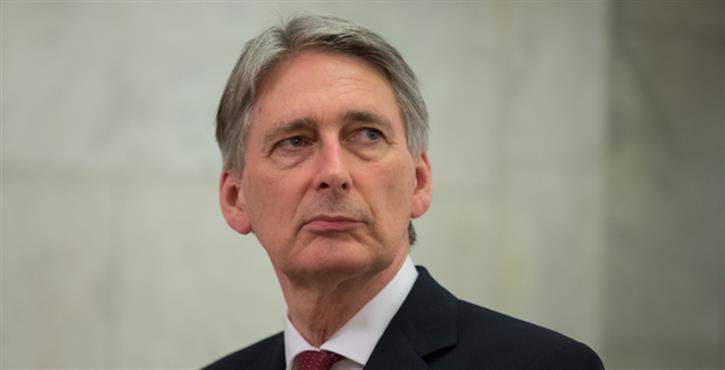 The government has announced a reversal of plans to increase National Insurance Contributions (NIC) from the self-employed by 2% over the next two years.

Outcry followed the announcement of the NIC increase in the Spring Budget, with many, including Conservative backbenchers, claiming the change went directly against a general election manifesto commitment to not increase National Insurance, income tax or VAT.

In a letter to Conservative MPs, Chancellor of the Exchequer Philip Hammond wrote: “It is very important both to me and to the Prime Minister that we are compliant not just with the letter, but also the spirit of the commitments that were made.

“In light of what has emerged as a clear view among colleagues and a significant section of the public, I have decided not to proceed with the Class 4 NIC measures set out in the Budget.”

The Chancellor said he would announce measures in the Autumn Budget to fund the £2 billion lost from the NICs upon the reversal. The government will continue with the abolition of Class 2 NICs from April 2018.

John Thompson, chief executive of the Association of Plumbing & Heating Contractors, commented: “We welcome the Chancellor’s decision not to increase the level of National Insurance Contributions for the self-employed.

“This is good news for the plumbing and heating industry as it includes a significant number of self-employed people. However as the Chancellor alluded in his letter, we will now need to wait to see what measures will be announced in the Autumn Budget to cover the cost of this U-turn. If the government is set on reducing the tax differences between the employed and the self-employed, it also needs to address and bring further inline the differences in benefit entitlement between the two.”