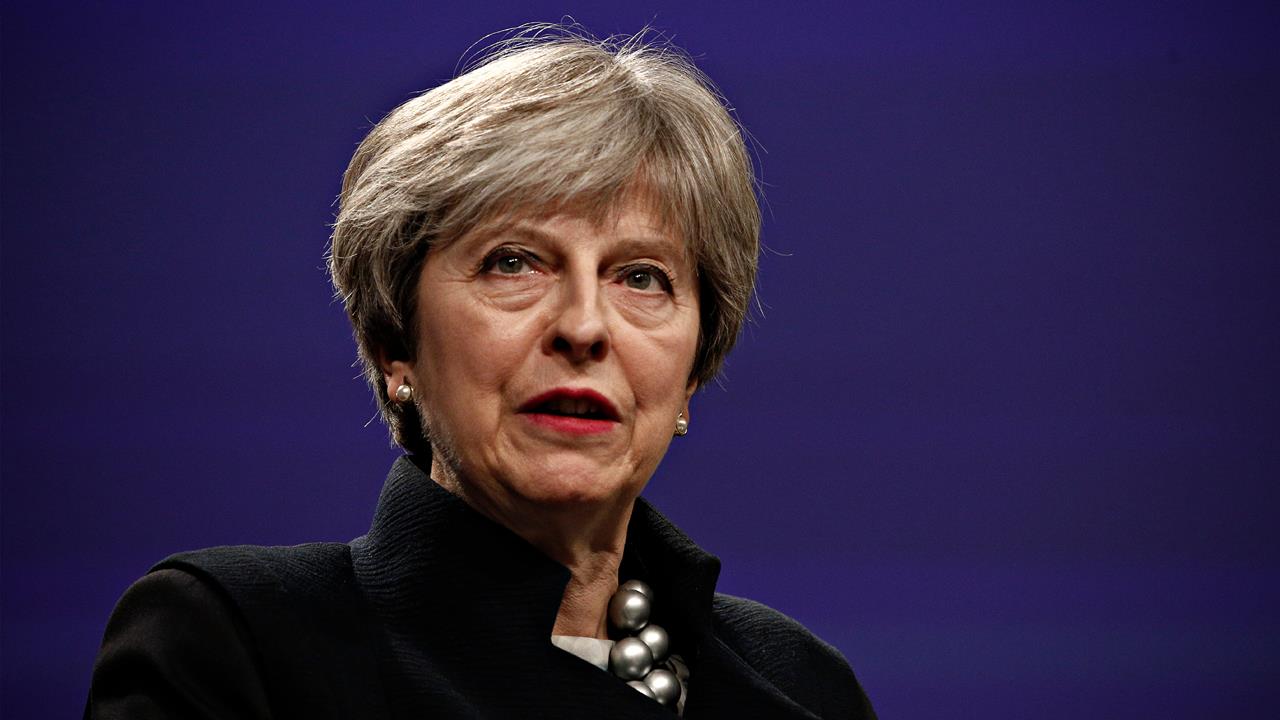 Prime Minister Theresa May has confirmed that the UK will commit a goal of 'net zero' carbon emissions by 2050.

The announcement follows a recommend target from governmental advisory body the Committee on Climate Change (CCC) to reduce greenhouse gases, which was published in its report Net Zero - The UK’s contribution to stopping global warming last month.

The UK is the first major nation to commit to meeting this target, and the Prime Minister said there was a "moral duty to leave this world in a better condition than what we inherited".

The move has already been backed by a number of organisations across the industry.

Mike Foster, Chief Executive of the Energy & Utilities Alliance (EUA), said: “We are at the forefront of climate change policy, with our Climate Change Act. And the announcement that we will be the first member of the G7 group of industrialised nations to legislate for net zero emissions, shows why. Now it’s the turn of the policy makers to create the environment in which industry can achieve net zero."

“Green gases such as hydrogen, biomethane and bio-SNG are being increasingly recognised as the preferred solution to meet UK heat demand, which is seasonal and demands a flexible supply. Our members are poised to deliver and ready to work collaboratively with government to introduce it into people’s homes, businesses and into the UK transport network. EUA believes that green gas addresses the energy trilemma by providing a secure, affordable and flexible source of energy."

Phil Hurley, Managing Director of heat pump manufacturer NIBE, said: “We are incredibly pleased to see that the government has committed to net zero carbon targets by 2050. We now look forward to the implementation of detailed policies and regulation to drive ambitions forward and enable the low carbon transition.”

CARBON EMISSIONS CLIMATE CHANGE EUA GREENHOUSE HAS NET ZERO THERESA MAY
Tweets by HVP
Make sure you’re on top of changes in the industry, and sign up for free to receive your monthly copy of HVP and our weekly email newsletter
SUBSCRIBE TO NEWSLETTER
SUBSCRIBE TO MAGAZINE