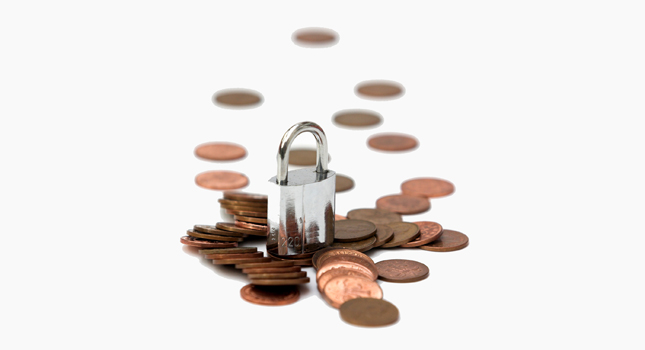 A Home Office enforcement campaign has been launched to root out illegal working in the construction industry, Immigration Minister James Brokenshire has announced.

Operation Magnify will involve Home Office enforcement officers carrying out operations specifically to target those businesses in the sector that are employing and exploiting illegal migrant workers.

On 13 October, the Immigration Minister hosted a meeting with construction industry leaders about plans to end illegal working in the sector.

Mr Brokenshire said: “Coming together with key employers and influencers in the construction industry is a chance for us to engage with those who are keen to maintain the integrity of the sector.

“Illegal working undermines legitimate employers, harms the reputation of the industry, drives down wages and denies employment to hard-working UK citizens and people who are working in the UK legally.

“Employers within the construction industry have a critical role to play in helping to combat this by ensuring they carry out the straightforward ‘Right to Work’ checks on potential employees that prevent illegal working in the UK.”

The roundtable event was an opportunity for those in the construction industry to share their experiences of illegal working in the sector, find out more about measures introduced by the government to tackle the problem, and discuss what more can be done.

Those attending included representatives from construction companies working across the public and commercial sectors and industry bodies including the Construction Industry Council, the Chartered Institute of Building, and Build UK.

Gillian Econopouly, head of policy and research at the Construction Industry Training Board, noted the negative implications illegal working can have on health and safety measures.

She said: “Workers without the correct health and safety qualifications pose a serious safety issue to those on site, and the general public. We have found cases where illegal workers have used fake health and safety documents to get on site, and we are working with government to stamp this out in the construction sector.

“We look forward to the roundtable where we can discuss these issues further and work together to help ensure all workers on site are both legal and qualified to work here.”

The nature of construction work means that the industry can be particularly exposed to the risk of illegal employment, due to historical skill shortages, reliance on transient labour and forged identity documents being used to gain access to work, a government statement said.

The government has already taken action to make ‘Right to Work’ checks easier for legitimate employers to carry out, including by reducing the frequency of checks and the range of documents needed.

Failure to comply has serious financial repercussions – in the last Parliament the government doubled the maximum civil penalty for non-compliant employers to £20,000 for each illegal worker employed.

New measures included in the Immigration Bill currently progressing through Parliament will attempt to make it easier to prosecute employers using illegal labour, increase the maximum prison sentence for doing so to five years and also close down businesses that continue to flout the rules.

Those who work illegally will themselves be committing a criminal offence and face the prospect of having their earnings seized, and we will also continue to seek to remove from the UK anyone who does not have the right to be here.