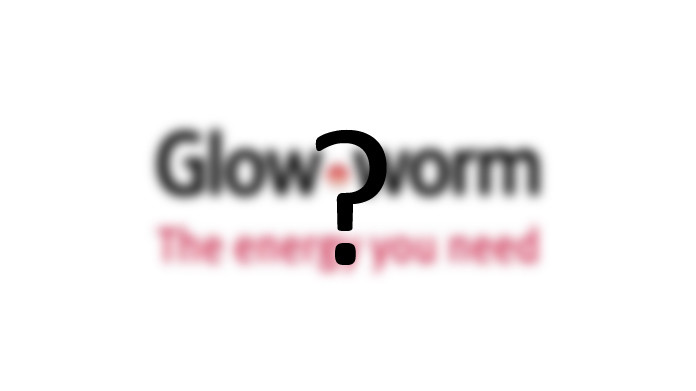 Glow-worm has announced it is making the finishing touches to the most significant marketing push for the brand in over a decade.

The Glow-worm team will start showing off its new brand identity this autumn with a campaign that will run throughout the 2017 Q4 heating season and into 2018.

‘Easy Does it’ is a cross channel campaign encompassing print, outdoor and online advertising, a comprehensive social media strategy and, for the first time, radio advertising. The campaign kicks-off at PHEX Manchester on 4 and 5 October, where you can visit the Glow-worm team to find out more about the brand and its products.

Alice Woolley, Marketing Director for Glow-worm, said: “We are thrilled with the new campaign for Glow-worm Energy boilers. This large investment shows our commitment to ensuring installers feel the support and reliability available from the Glow-worm brand.

“This campaign is part of a wider investment in our service and telephone backup for installers, including a dedicated digital team designed to support the needs of Glow-worm installers. With a free 7-year extended warranty and £30 cashback on the Club Energy loyalty programme there has never been a better time to fit the Energy range.”

Glow-worm offers a comprehensive range of system, combination and heat only boilers with average efficiencies of 94% (when fitted with proprietary controls). The various outputs and types of boilers available ensure there are boilers that are just the job for any installation requirements.

The first public showing of the new Glow-worm identity will be at PHEX Manchester on 4 and 5 October, where the Glow-worm team will be meeting visitors on stand 65.

To learn more about the loyalty scheme, visit www.clubenergy.co.uk.