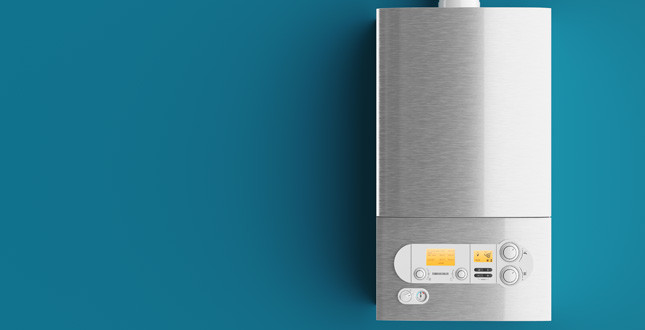 Driven by environmental policy uptake and increasing “gasification” in Asia, the domestic boiler market grew in 2016 to 12.7 million units with China recording the most dynamic market uptake.

The growth in China and South Korea markets resulted in the UK dropping from being the largest world market for domestic boilers to the third largest according to the latest BSRIA market intelligence study.

The UK has recorded sales of 1.7 million units in 2016 placing it third in the list of largest markets in 2016. With over 26 million boilers installed, there is a large replacement market where almost 100% of units sold are of gas condensing type.

The Chinese market driven by the roll out of the “coal to gas” policy is now the largest global market with over 1.77 million boilers sold in 2016 with further dynamic growth expected until 2021. The Chinese market is so far dominated by wall mounted gas non-condensing boilers that accounted for 87% of the market in 2016.

In 2016, the other countries to record markets of over 1 million domestic units were Turkey and Russia, while the North American market remains a low consumer of domestic boilers with around 400,000 units sold per annum.

In the commercial boiler market China is again the largest market with just over 92,500 units sold in 2016, with the North American market being the second most important market and Turkey the third largest market.

While China is expected to post a fair growth of over 2% in the next few years, the highest growth rate (6.6%) is expected in Russia. European commercial boiler markets are under pressure with floor standing boilers experiencing particular difficulties.