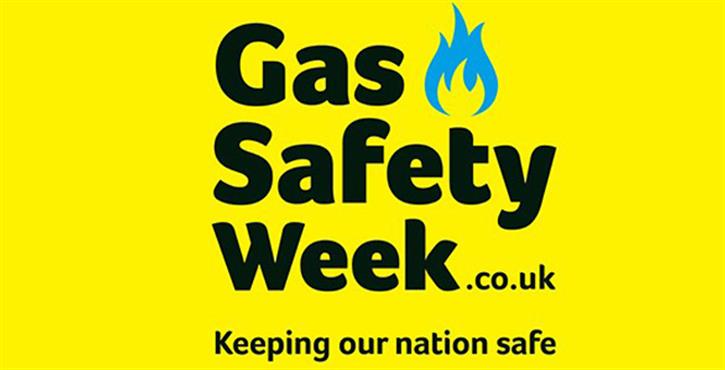 Stakeholders and representatives from across the industry came together at Parliament on Tuesday 13 September to celebrate the launch of the 2016 Gas Safety Week.

Held from 19 to 25 September, Gas Safety Week is designed to raise public awareness of the dangers of carbon monoxide (CO) poisoning, and how important it is for homeowners and landlords to ensure their gas appliances are serviced annually by a Gas Safe-registered engineer.

The sixth annual campaign is organised by Gas Safe Register, with supporters from government charities and across the heating industry also holding events to spread the campaign's message to members of the public.

Barry Sheerman MP has been a long-time supporter of the campaign, and hosted the launch at the Houses of Parliament. He praised all those who have worked tirelessly over the years to educate people on the dangers of the gas, known as 'the silent killer'.

"We have already made some real change, with new regulations and helping to educate people about gas safety. We're making progress, but there's still a long way to go," he said.

Mr Sheerman went on to praise charities such as the Dominic Rodgers Trust, which has been going into schools to educate children about carbon monoxide.

Jonathan Samuel, chief executive of Gas Safe Register, also highlighted how industry has come together over the years to lend its support to the campaign.

"I'm proud and delighted to be at the heart of the heating industry's biggest consumer awareness campaign," he said. "Each year, we see more activity and more supporters coming on board; our role is to get the conversation started and to encourage people to see the benefits of getting involved.

"It's about ensuring people understand gas issues, and how to keep themselves safe."

This year in particular, Gas Safety Week is focusing on older and vulnerable people, following the publishing of the most recent Downstream Incident Database Report. Statistics in the report show that, during 2014/15, each fatal incident of CO poisoning involved people over the age of 80, and in each case the appliance was over 30 years old and had not been regularly serviced.

Chris Bielby, chairman of the Gas Safety Trust (GST), drew attention to these figures and asked who is looking after these vulnerable groups, and why these cases in particular were not on the priority services register so that they could get access to a free annual gas safety check.

"The number of fatalities is down but we cannot be complacent," he said. "We are still seeing cases such as the recent incident where five people nearly died after taking a BBQ inside a tent while camping because of poor weather."

Mr Bielby said the GST is planning to work with research partners to look at more detail into gas safety issues surrounding the elderly and people with dementia.

He also announced that the GST will be calling for another boiler replacement scheme to be launched similar to that which was run in 2010, when over 120,000 old, open-flued boilers were changed to modern, condensing boilers.

Those present at the launch were also shown a new video that has been created by the Katie Haines Memorial Trust, to raise awareness of the dangers of CO.