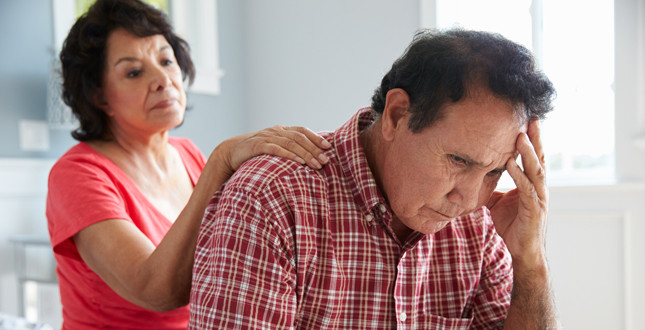 The Gas Safety Trust (GST) has announced it will fund research looking at the impact of low level carbon monoxide (CO) poisoning in older people.

The research will be carried out by Lancaster University and supported by the West Midlands and Merseyside Fire Services, will gather data on low levels of CO present in homes of older adults and screen their cognitive function and mental health. This research will assist in the understanding of whether low level and long term CO exposure can be a risk factor in neurological disorders such as dementia.

The Alzheimer’s Society reports that over 850,000 people have a diagnosis of dementia in the UK, with numbers set to rise to over one million by 2025. The Society says that this will increase to two million by 2051.

Symptoms of dementia include memory impairment and cognitive impairment such as effects on language, motor skills and recognition. These symptoms are similar to those displayed by people who have been poisoned by CO.

In 2016, the GST, in collaboration with the National Institute for Health Research Clinical Research Network West Midlands, held a roundtable discussion in Birmingham to look in particular at CO in relation to the impact on peoples’ cognitive function as well as potential links to dementia.

This piece of research from Lancaster University stemmed from discussions that took place at this roundtable and from data showing that over the 2014/15 winter period there were four fatalities in people over 80 years of age, from three separate incidents involving piped natural gas.

Chris Bielby, Chairman of the GST, said: “It was very encouraging to receive this proposal as further research into understanding the risks of low level CO poisoning is an important research area for the Gas Safety Trust.”