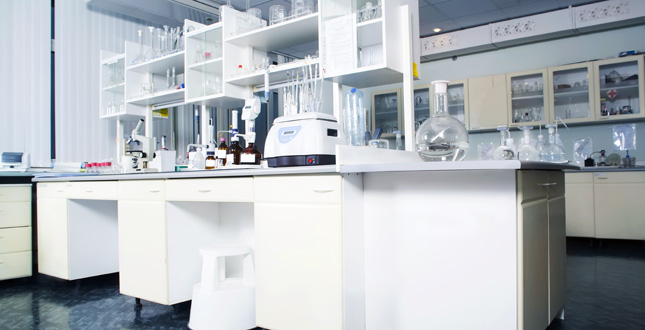 The Gas Safety Trust (GST) is to fund research into whether the number of carbon monoxide poisoning cases being diagnosed is affected by the way blood is stored during testing.

The research, carried out by the University Centre of Legal Medicine in Lausanne, Switzerland (in partnership with Brunel University of London and Public Health England), which will look at the effect of various blood storage methods on carboxyhaemoglobin (COHb) levels. It is understood that some methods may lead to lower levels of COHb being detected, causing under diagnosis of carbon monoxide (CO) poisoning.

The current way of detecting the presence of CO in the blood is to measure the levels of COHb. This research will look at levels of CO and COHb and assess whether storage has an effect on the measurements leading to an underestimating of the true role of CO, and if CO rather than COHb in the blood is a more reliable way to detect CO poisoning.

The 2011 All Party Parliamentary Carbon Monoxide Group (APPCOG) report recommended that the government should ensure all coroners' post-mortems routinely test for COHb levels.

The report also acknowledged the difficulty for coroners in recognising CO as a possible cause of death and suggested a potential under-diagnosis of CO poisoning by clinicians. Coroners are in a unique position to identify the circumstances leading to a CO fatality, including the source of CO, where it is located, and the behaviour of those involved.

This study will complement the Public Health England Coroners’ pilot study announced last year in obtaining a more complete estimate of the number of CO deaths.

Every year in the UK, over 200 people go to hospital with suspected CO poisoning, which leads to around 40 deaths. The project aims to test a new method for identifying the true role played by CO in a CO poisoning.

GST chair Chris Bielby said: "That the true number of fatalities caused by carbon monoxide may be underestimated has been a key concern of the Gas Safety Trust and one that we have sought to fund research into since the 2011 APPCOG report. This piece of work complements the pilot study, which was started last year by Public Health England.

"Getting to the true number of deaths and injuries caused by carbon monoxide will better inform government and industry about the scale of the problem and hopefully lead to better policymaking and regulation around this issue."