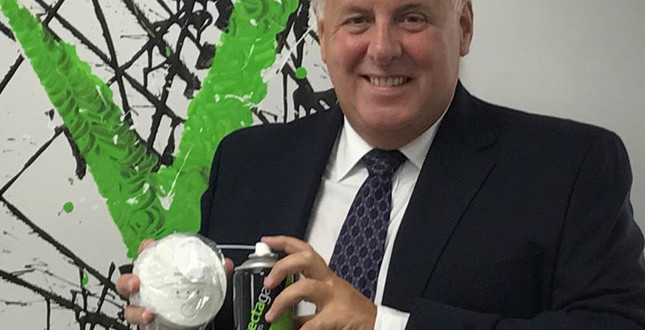 The new legislation relating to carbon monoxide and smoke alarms requires all landlords to fit and maintain working CO alarms. Testing the alarms can be difficult as the most accurate way to test is using a safe level of gas to test the alarm.

John Stone, of Gas Safe Europe, said: "To effectively test CO alarms it is important to test the sensor and not rely on the so called ‘Test Button’ which just tests the battery, buzzer and electronic circuit. Testing the sensor can only be done by injecting a specific and safe level of test gas over the alarm.”

Gas Safe Europe estimate around half of the alarms installed in the UK are probably no longer sensing gas and there is no guarantee that new ones are either as the CO sensors are very sensitive to extreme changes in temperature.