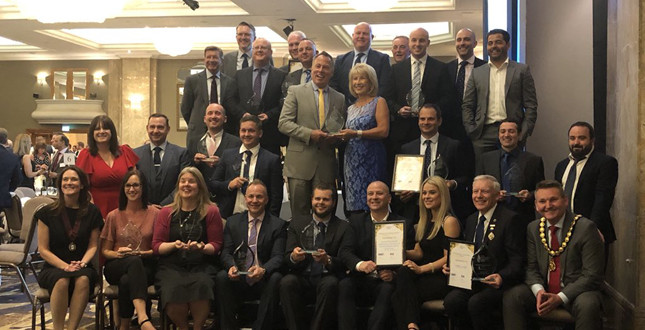 The winners of the 2018 Gas Industry Awards have been announced. The event is organised by the Energy and Utilities Alliance (EUA) and Institution of Gas Engineers and Managers (IGEM).

A total of 13 awards were presented on the day, including a special award for Apprentice of the Year in recognition of the government’s Year of the Engineer campaign designed to inspire the next generation to pursue a career in engineering.

Manager of the Year

Engineer of the Year

Company of the Year

Apprentice of the Year

The event was hosted by former royal correspondent, journalist and television presenter, Jennie Bond, with a keynote speech from Rachel Reeves, Chair of the Business, Energy and Industrial Strategy Select Committee.

Mike Foster, Chief Executive of the EUA, said: “The calibre of nominations this year was extremely high – the gas industry boasts some of the UK’s most talented people and innovative companies, so winning is a huge honour.”