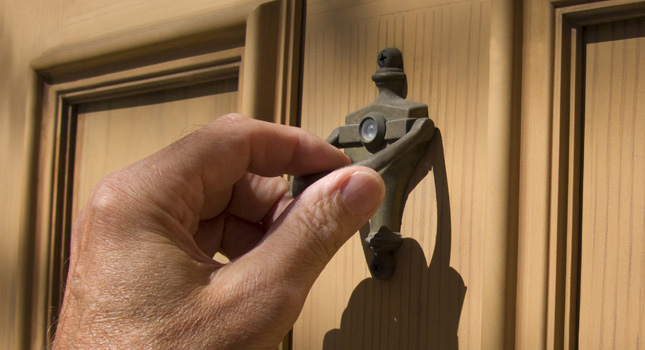 The leaders of the Gas Access Campaign, who want a change in the law to improve gas safety, have been invited to discuss the campaign proposals with the Health & Safety Executive (HSE), Homes & Communities Agency (HCA) and other government stakeholders, at a meeting in Westminster in July.

The Gas Access Campaign is calling for changes to legislation used to ensure social landlords can carry out timely annual statutory gas safety checks and a new MOT style of servicing for boilers. The Campaign estimates that £0.5 billion could be saved over the next decade by adopting these changes.

Claire Heyes, chief executive officer of the Association of Gas Safety Managers (AGSM), and Mark Henderson, chief executive of Home Group, will be attending the meeting on behalf of the campaign, whose supporters include over 200 housing associations, local authorities, MPs, Peers and industry leaders.

Ms Heyes said: "We welcome this meeting which has been called by the HCA and HSE. It is a very positive step forward in our campaign and is an indication that our messages are getting through to the right people."

Mark Henderson, chief executive of Home Group, said: "The Campaign has attracted significant support within the sector. It's very encouraging that two of the departments which are most affected called this meeting. It shows real commitment to understanding the issues surrounding gas safety and a willingness to listen possible solutions."

For more details on the campaign, visit www.gasaccesscampaign.org.uk