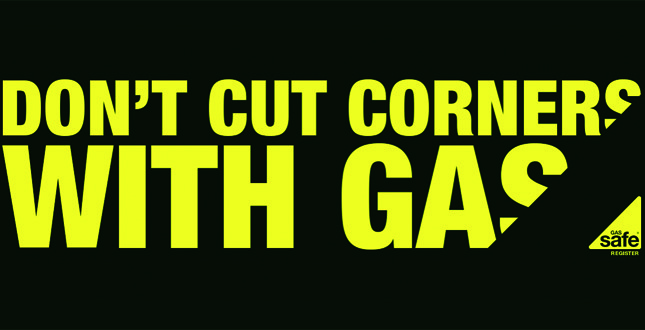 The Gas Safe Register's campaign to raise awareness among families not to cut corners when it comes to their gas appliances has been a success, according to its Chief Executive Jonathan Samuel.

The campaign went live across various media channels, which included digital marketing, advertising billboards and radio adverts on selected stations such as Absolute Radio and Smooth Radio. The national campaign also focused on specific cities most at risk from unsafe gas appliances as identified by Gas Safe Register’s Investigation’s Team.

Netmums, a parenting website, hosted a coffeehouse thread for parents to share their stories of cutting corners with gas.

Both HomeStyle and Your Home magazines hosted articles about the campaign, which focused on first time buyers and those already on the property ladder ensuring their gas engineer is on the Gas Safe Register. Both magazines found that their readerships became more aware of Gas Safe Register and its role following the partnership content going live across their websites, a social media competition and e-shot emails to their subscribers.

Jonathan Samuel, Chief Executive at Gas Safe Register, said: “Ensuring gas appliances are working safely and efficiently should be a top priority for families and it is important that they are aware of the dangers of cutting corners and not using a Gas Safe registered engineer.

“The brand awareness campaign was a huge success. It was great to see so many registered engineers engaging with the campaign and sending through their examples of unsafe gas work as they play a vital role in helping us inform the public on the importance of gas safety."