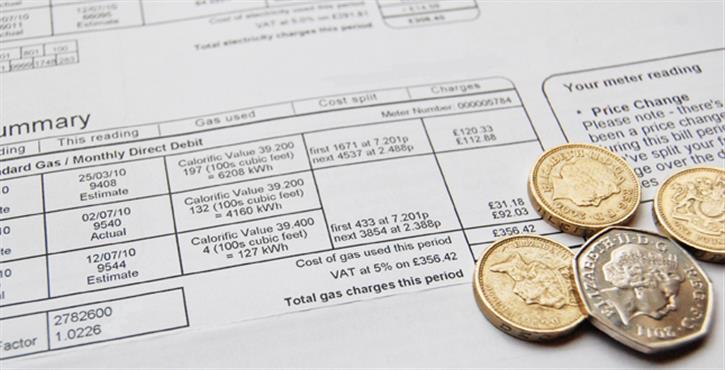 Households across the UK could have their heating bills reduced, thanks to a new funding scheme announced by the government on 17 October.

The first part of a £320m fund will upgrade heating in towns and cities to supply low carbon and recycled heat.

Dubbed ‘central heating for cities’, heat networks also have the potential to reduce heating costs, in some cases by more than 30%. The networks will mean cities can recycle the wasted heat they produce from places like factories, power stations and even the London Underground and pump it into homes and businesses to keep them warm.

Minister of State for Energy, Baroness Neville-Rolfe said: Heat networks can significantly improve the efficiency with which heat is provided to our towns and cities, as well as helping to develop local infrastructure and reduce carbon.

“The new scheme will help us to develop viable reforms to make the most of the heat we produce and use it effectively to bring bills down for people across the country.”

Heat networks have already been used successfully in the UK, and are popular across Scandinavian cities for keeping homes warm in winter. The money will be invested over the next five years to build low carbon heating systems across England and Wales.

Heat networks can also draw their energy from sources such as combined heat and power plants, biomass boilers, or from heat from deep below the earth’s crust.

The £320m scheme will run over five years and further instalments of funding will be released in due course.