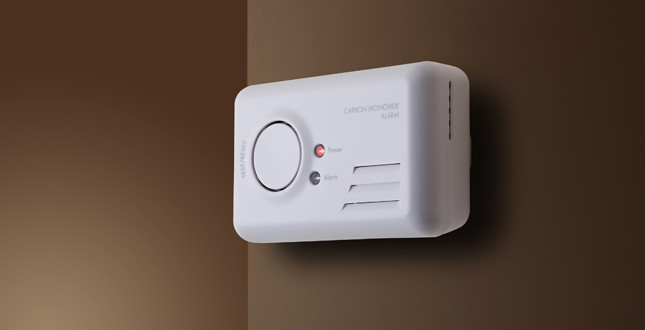 New research to be launched in Parliament today at a meeting of the All Party Parliamentary Fuel Poverty and Energy Efficiency Group finds fuel poor households on the lowest incomes are also at risk from carbon monoxide (CO) poisoning.

The research, carried out by fuel poverty charity National Energy Action (NEA), recorded elevated CO levels greater than 10ppm in 35% of monitored homes. Above this threshold, prolonged exposure can have negative health effects.

Fuel poverty characteristics are present in a number of these homes. In particular, low income households in the study were more likely to be reliant on gas fires to keep warm. These appliances were generally older and had not been maintained. In one example, fuel poor private renters in a deprived area of Leeds recorded 361 higher CO readings over a period of only two months. The occupants were using their gas fire for heating because they could not afford to run the central heating. No CO alarm was fitted in the property and across all households only 35% of homes had alarms installed.

Some households in financial vulnerability or living in poor quality housing are also resorting to using their gas cookers for room heating. In one example, a pensioner over 75 and living alone was suffering from very bad headaches until her gas wall heater was identified as a source of CO poisoning and condemned. She could not afford to replace the heater and now relies on her gas oven for warmth.

Juliette Burroughs, Policy Analyst at NEA and the report’s author comments: “It is hugely concerning that the most vulnerable members of our society are living in cold homes they are attempting to heat using old and unsafe appliances which can increase CO risk. NEA calls on policymakers and industry to do more, including joining up fuel poverty and CO safety initiatives, supporting households on the lowest incomes to replace old and risky heating appliances and promoting gas suppliers’ Priority Services Registers as a pathway to free gas safety checks.”

Chris Bielby, Chair of the Gas Safety Trust, which funded the research, says: “We welcome this research by NEA, which shines a light on the dangers and potentially tragic and fatal consequences of not being able to afford to service, repair or replace unsafe gas, oil and solid fuel appliances. The latest industry data on domestic CO incidents shows four deaths from acute CO poisoning; all caused by a lack of gas appliance servicing, poor ventilation or where old flues have become blocked. All of the victims were over 60.

"Sadly, we also know this is just the tip of the iceberg. Many thousands more living in cold and unsafe homes will perish or suffer from cold-related illnesses and accidental CO poisoning this winter. We support the report’s recommendations and call on government and Ofgem to work with the gas industry to join up action on fuel poverty and CO.”