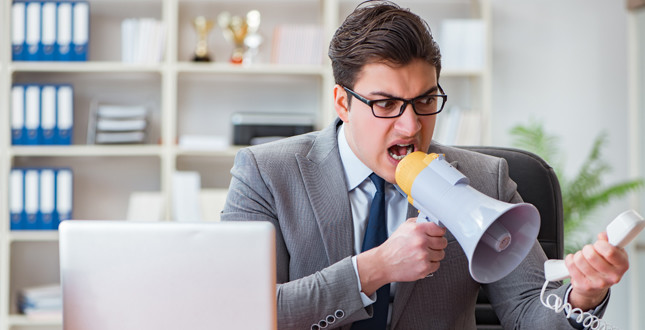 Easyleads did not have specific consent from people that it made automated calls to about boiler grants. This is against the law. The firm also broke the rules by not including a company name and contact details in the recorded message.

More than 550 complaints were made to the ICO about Easyleads. Many of these were from people who said they received multiple calls while others expressed further distress that they had been awaiting urgent calls only to receive an automated message about boiler replacements.

Examples of complaints received include:

There were further complaints about the calls being made late at night and in the early hours of the morning, with particular frequency over the May 2017 bank holiday weekend. ICO investigators found the firm deliberately misled people by referring to a government scheme and the offer of a free boiler.

Andy Curry, ICO Enforcement Group Manager, said: “We hear first-hand from people how utterly disruptive, annoying and sometimes distressing automated calls can be. Firms cannot expect to get away with intruding into people’s lives like this.

“We’re here to take action, like we’ve done today, to stamp out this modern day torment. When people report nuisance calls to the ICO, it helps us do that.”

Following the ICO’s investigation, Companies House posted plans for Easyleads to be struck off and dissolved. The ICO has made clear that it is committed to recovering fines it has issued and will work with insolvency practitioners and liquidators if a company moves to insolvency after being fined.