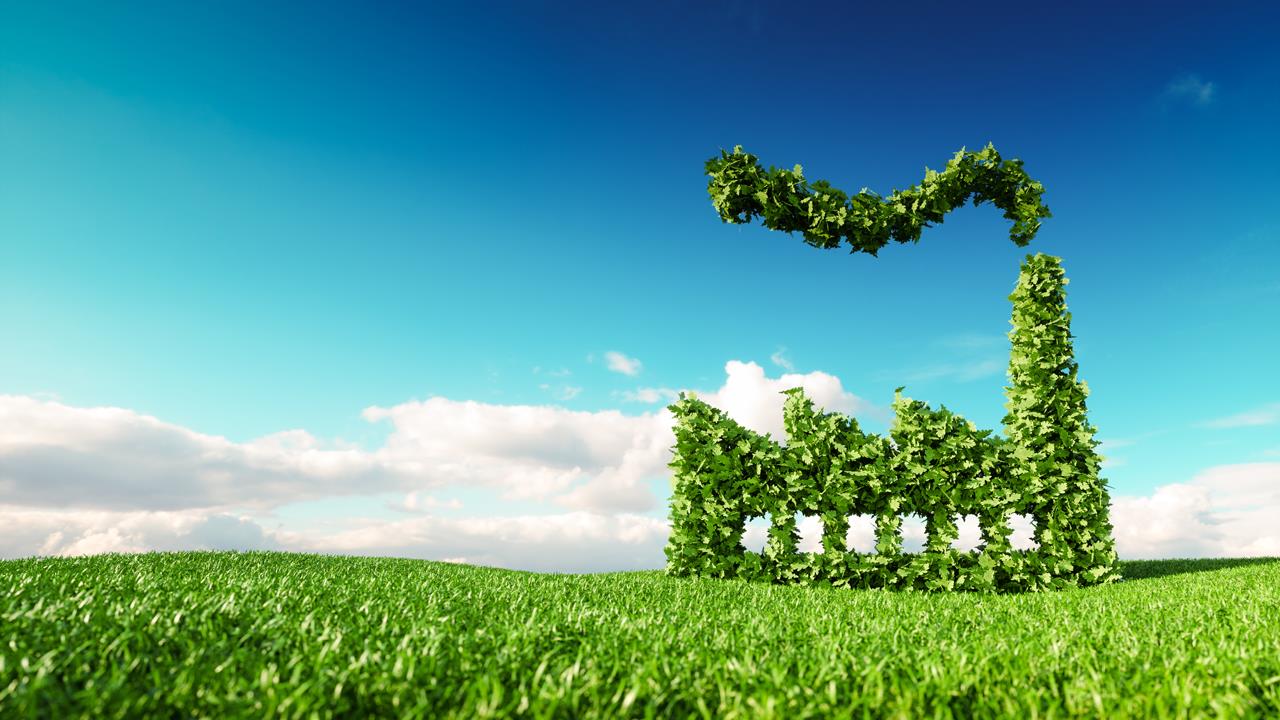 Following up on his previous article discussing the failings of recent government legislation, Peter Thom, Managing Director at Green Heat, looks at how the government can connect with the industry and build a strategy to replace the slew of inefficient heating systems in the UK.

We’ve been through all these transformations, and so we know there’s a lot of inefficient product still out there, chugging away and polluting the air. The government really needs to get to grips with this and do something about it.

There’s a consultation going on at the moment around decarbonising off the gas network, and a main theme in the discussions is that they’re going to stop people having oil boilers. I went to a meeting in the Houses of Parliament recently on this very subject and there was a lot of talk about upskilling installers.

So I said “hang on, I’m an installer, I don’t need to upskill. We’ve got the skills, but what we don’t want as installers is people telling us that we’ve got to work to this rule and that rule, and pay people to inspect this that and the other, and cream off the money we’re earning in our industry”.

That’s how the Green Deal failed. What we want is a proper strategy for doing this, and government needs to bring the consumers aboard. Most of the off-gas areas are Tory strongholds and I can’t believe that the MPs in those areas are going to go knocking on the doors of the people who voted them in and say "when your boiler packs up, you can’t have a new one, you’ll have to have a heat pump in, which is going to cost you twice as much as the oil boiler. And you’ll have to have all your radiators changed, because the heat output isn’t going to be enough on the radiators you’ve got now. Is that alright?” What do you think they’re going to say?

That’s how I raised that at the meeting and the collection of ministers and civil servants looked at me like I was from another planet. I tried to explain that this is the real world we live in as an installer. If someone’s boiler packs up, they want the cheapest solution to replace it. And all these people who live off the gas network aren’t just going to have heat pumps because the government says it’s a good idea. They need to think it through a little bit more.

The situation that we find ourselves in is that people, homeowners and customers, don’t like massive change. We all know that if someone’s gas boiler packs up, they want another gas boiler. If their oil boiler packs up, they want another oil boiler. We talk to people about converting over to other things, and most people don’t want the disruption or the added costs. So it’s a big challenge for the government, but they need to deal with it, and they need to deal with it strategically.

Through the bad schemes that have come out in more recent times, it’s clear that the government hasn’t been talking properly to the installer community. I think they’ve realised now that they need to speak to the industry about why we do what we do, and why we don’t do some of the things they may want us to do.

How they’re going to do it is not easy, because there are very few installers who would be willing to give up their time to go to these meetings and workshops and talk to government.

I’d like to see the government lay out a strategy which is really a process. Like a route map to say here we are now and this is where we want to be in X years. And, if you’re going to say that by the year whenever, let’s say 2030, we’re going to have no inefficient boilers in operation, then you can say that during the next five or 10 years all the F and G-rated boilers have to be removed. And the government could choose to subsidise that, or they might ask the industry to help coordinate that.

And then we need a program then to identify where these boilers are and let the people know they’ve got to be replaced by a certain time and how this is going to help clean up the air and reduce emissions. But unless they get the momentum going, it’s never going to happen. People will keep propping up these old appliances until they can’t get a spare part, or until they’re condemned. A lot of these boilers are probably on the fringe of that.

It’s about getting the consumer, the installer, and the industry on board with government thinking on where we are going to go, and how we’re going to get there together. Because unless it’s done collectively, it’s not going to happen.

2025 BEIS BOILERS DECARBONISATION EFFICIENCY GOVERNMENT GREEN GAS GREEN HEAT HEATING HYDROGEN INDUSTRY PETER THOM UK
Tweets by HVP
Make sure you’re on top of changes in the industry, and sign up for free to receive your monthly copy of HVP and our weekly email newsletter
SUBSCRIBE TO NEWSLETTER
SUBSCRIBE TO MAGAZINE