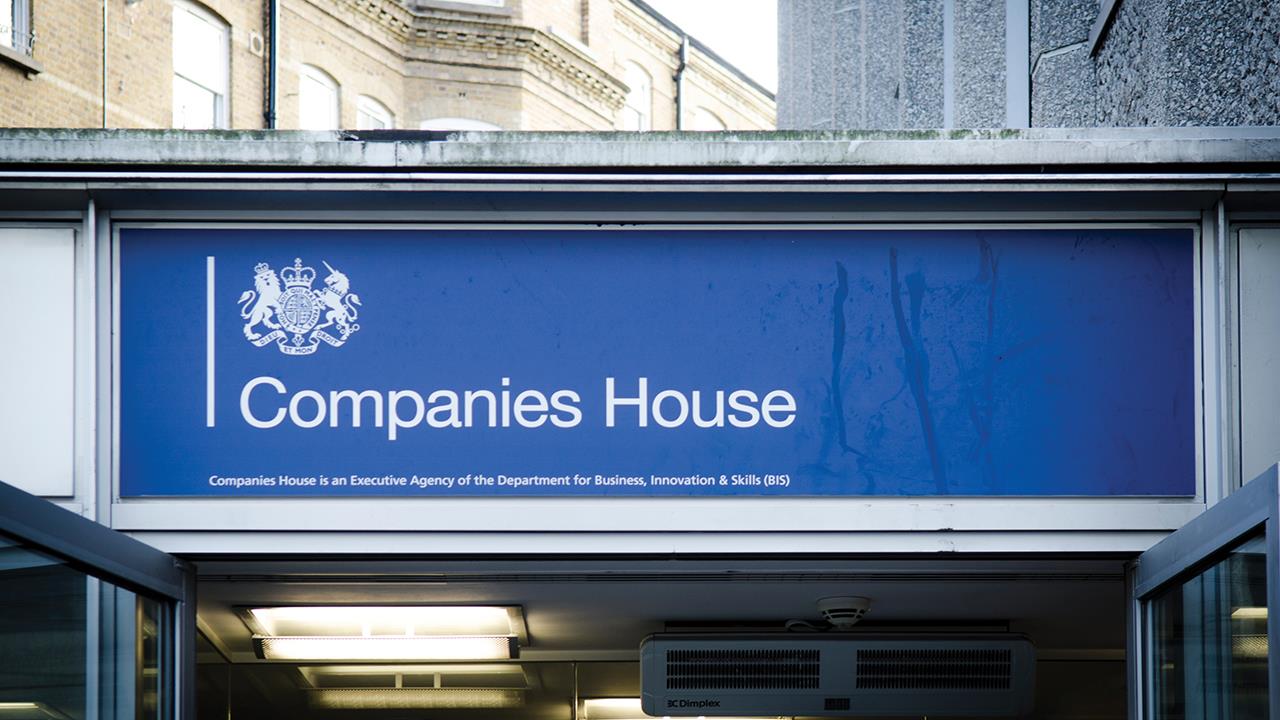 Adam Bernstein details some potential changes coming to Companies House and how they could impact you and your business.

It surprises many that Companies House is merely a repository for what is lodged with it. It only checks that returns are made on time and appropriate fees are paid. Other than that, to an extent, directors and companies can post whatever they like. And some do.

But there’s a move to change this and a consultation on the subject (just search for Corporate Transparency and Register Reform on gov.uk) closed in August 2019, with a response to be published in due course.

Jason Piper, Policy Lead, Tax and Business Law at the Association of Chartered Certified Accountants (ACCA), says that there is widespread concern about abuse of corporate structures, “whether through the kinds of wrongdoing highlighted by the Panama Papers, or in large scale money laundering operations”.

While accountancy is one side of the corporate story, insolvency is the other. Duncan Swift, President of insolvency and restructuring trade body R3, is pleased that progress is being made. He’s bothered by the difficulty of tracking beneficial ownership and money flows through opaque corporates.

There is also pressure from Europe for change in the form of proposals in the EU Company Law Package of 25 April 2018 with measures around digital tools for company law, including online registers. As Jason points out, “in EU countries, the registries only include checked and verified information which can be relied upon as a matter of law; this hasn’t been the case in the UK”.

Law enforcement and journalists have shown that certain structures are very attractive to criminals and are easy to abuse. Consider the example of John Vincent Cable Services Ltd, incorporated in 2013. It listed the then business secretary Vince Cable, former Liberal Democrat leader, as a director and shareholder, without his knowledge.

But there are plenty of other areas ripe for abuse, says Duncan, and he points out several. For example, UK companies with only overseas registered corporates registered as directors; beneficial owners ‘parking’ unlawfully obtained personal assets into UK companies, with friends or underage children named as directors; and the widespread use of individuals ‘fronting’ for owners or controlling directors.

Peter Windatt, an accountant and licensed insolvency practitioner at BRI Business Recovery and Insolvency, knows from experience that “there are no ‘fuzzy logic’ matching techniques currently in use, which means that Jon, John, Jonathan, Jonathon, JG and J. G. Smith, all the same people in reality, are treated as unique individuals”.

Of the proposals, the biggest relates to identification and verification of directors and Persons of Significant Control (PSC) and of those filing information on their behalf.
Richard Naish, a Partner in the Corporate Department at law firm Walker Morris LLP, thinks that the proposal to extend the powers of Companies House to query and seek corroboration of information before it is entered on the register is good and “should give people looking at the information available greater comfort that it can be substantiated”.

Both Richard and Jason see staffing and resourcing issues and expect that Companies House will adopt some form of risk-based enforcement.

As to what effect the proposals will have on directors and businesses, Jason says that there will always be those who game the system. However, he says that “the suite of measures in the consultation go a long way towards making it much harder for the criminals without in most cases imposing a significant burden on directors, business, or their agents”.

Richard has a similar outlook. He reckons that “any new requirements will quickly become the norm, just like the introduction of the confirmation statement and people with significant control (PSC) register”. In the meantime, his advice to users of Companies House wanting to check the accuracy of a filing is to contact the company itself to corroborate the information.

Peter suggests the same, adding that if he were making background checks on a company, he’d look at other material available and check that the same names, postcodes, company numbers etc. were consistent. From his standpoint, he would like Companies House to use a unique director ID number so that “a director with many fingers in many pies can more easily be identified with a higher degree of confidence along with a list of their many and various interests”.

However, there is a balance to be struck, for the biggest challenge Companies House faces is not that it needs to make the system better than it currently is now, it also needs to make it more attractive than the alternatives.