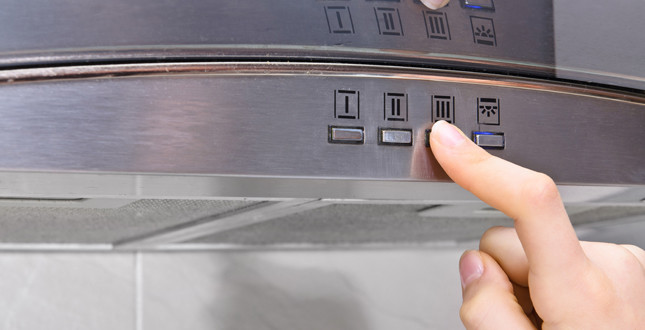 This research, which was sponsored by the Gas Safety Trust (GST), used modelling software to input the English Housing Survey and Energy Performance Certificates to better understand the risk of CO poisoning across the UK’s housing stock.

There are 22.8 million homes in the UK, and currently it is thought that only 28% have a CO alarm. The research found that flats were particularly at risk of CO poisoning, and that retrofitted energy efficiency measures increased the risk of CO poisoning.

However, the research also found that the use of an extractor fan during cooking made a significant impact on the reduction of risk of CO poisoning.

Consequently, the GST is calling on householders and tenants to make sure they use their extractor fans when cooking or open a window if they do not have a fan, to make themselves and their families safer.

Chris Bielby, Chairman of the GST, said: “The best way to prevent exposure to CO poisoning is to make sure your appliances are serviced annually by a Gas Safe-registered engineer, and to have an audible CO alarm tested to the standard EN 50291 in your home.