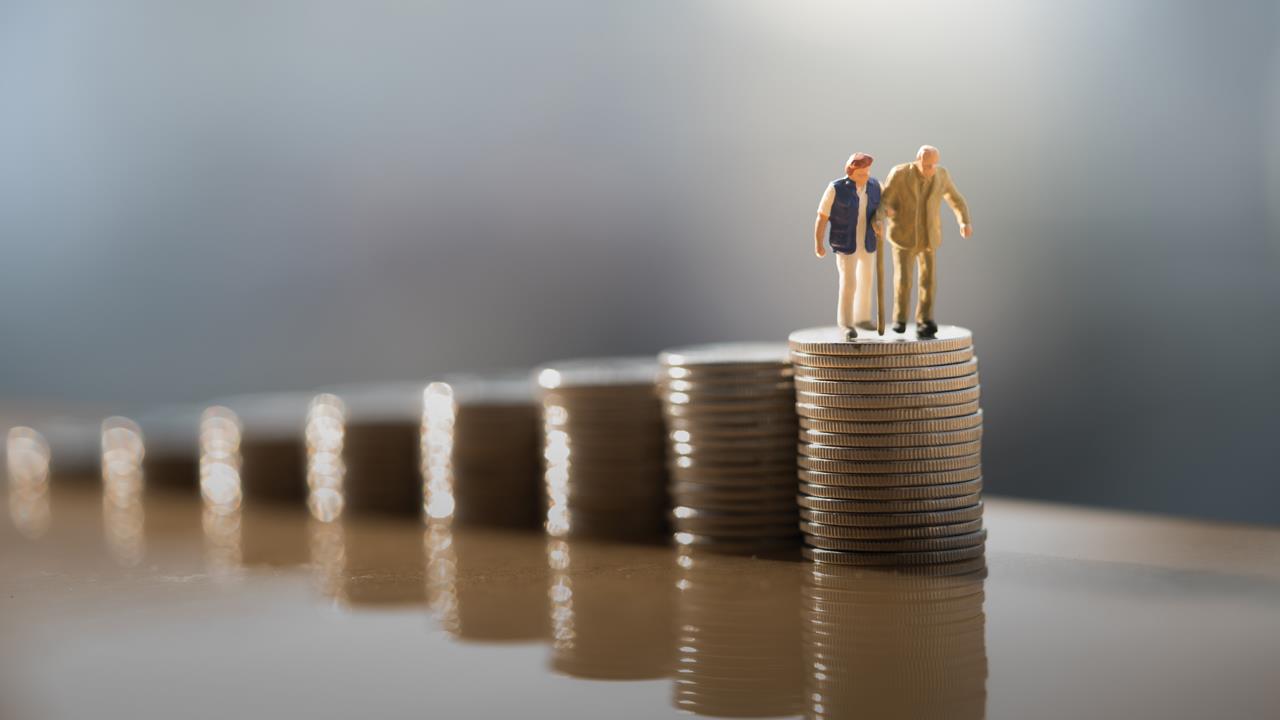 With the Plumbing and Mechanical Services (UK) Industry Scheme currently issuing section 75 debt notices to employers, Craig Looker, Director in the Pensions Team at Walker Morris LLP,  provides advice for employers on what options are open to them.

Recent headlines in some of the financial papers have brought into sharp relief the problems that some in the trade are having with pensions. It appears that the Plumbing and Mechanical Services (UK) Industry Pension Scheme – an industry-wide final salary pension scheme used by many employers in the plumbing industry – is to issue section 75 debt notices, and firms are understandably troubled by this move.

The question for employers is why are they now set to receive these debt notices? Why is it being claimed that a debt is owed to the scheme and what can those employers do about it?

Why might an employer owe a debt to the scheme?

The scheme operates as a single ‘pension pot’. It is not made up of separate pots for each employer and it makes no difference whether or not the employer still has employees who contribute to it.

For employers who have stopped having employees contributing to the scheme after 2005, the ‘section 75’ debt is potentially expensive, calculated on the same basis as if an insurance company agreed to cover the pensions of all of the ex-employees of that firm or company. Where an employer stopped having contributing employees before 2005, there is less of an issue, as the debt was calculated on a much less expensive basis.

The trustees of the scheme have carried out a project to check which industry employers triggered section 75 debts in the past, but have not paid them, and has begun to serve notices on those employers setting out the amount of the debt.

How do the trustees calculate the section 75 debt?

It is also based on a scheme-wide element. Some employers have left the scheme without paying any debt, either because they became insolvent, or because the law at the time they left did not require any debt to be paid. The scheme has a significant shortage of money relating to these employers who left in the past and this shortfall is referred to as an orphan liability.

The section 75 debt for an employer therefore also includes a portion of this orphan liability, which is spread across all of the employers who are still in the scheme.

The receipt of a section 75 debt notice will come as a shock to many employers in the industry, particularly given the amounts often claimed. Employers may be faced with no option but to pay the debt, but it is worth considering if the debt is calculated correctly and whether there might be grounds to push back on it.