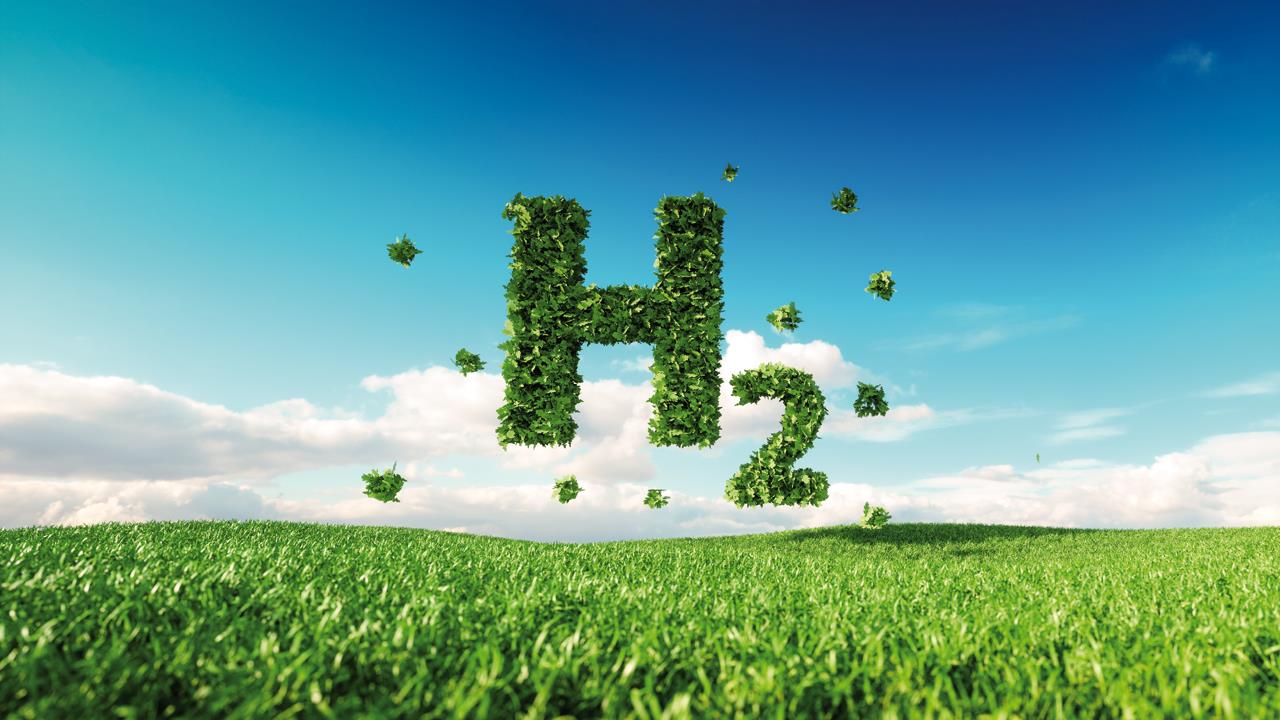 Steve Sutton, Technical Manager at the Heating & Hotwater Industry Council, looks at current projects to decarbonise the UK, with a little help from hydrogen.

One of the options currently being explored for decarbonising heat, by the Department for Business, Energy & Industrial Strategy (BEIS), is the replacement of methane gas with hydrogen as, when converted to heat, it releases no carbon dioxide.

Supporting this exploration, the government has allocated £25 million to the study in the form of ‘Hy4Heat’ – a range of inter-related ‘work packages’ that will form a feasibility study to establish the parameters of employing hydrogen as a replacement for natural gas in heating our homes, commercial buildings, and appliances.

For some time, the Heating & Hotwater Industry Council (HHIC) has championed the “unquestionable” benefits of ‘green gas’. With millions of pounds worth of government funding invested, and the industry now recognising the need to drive-down carbon emissions, it really is high-time for hydrogen to take centre-stage.

Work Package 1 (WP1) saw the appointment of Arup+ to lead a consortium of technical specialists and experts to manage the programme, allowing the government to determine whether to proceed with community trials.

The Institution of Gas Engineers & Managers (IGEM) has been appointed by BEIS to develop WP2. Working in close collaboration with industry partners such as the HHIC, IGEM will look to develop functional gas standards for hydrogen for use within the ‘Hy4Heat’ demonstration programme.

IGEM will introduce three working groups that will review areas such as DSEAR, materials, leakage rate, ventilation, appliance location, fluing, installation, and air supply. The work will be peer reviewed by the Hy4Heat project board, industry experts from the Health & Safety Laboratory, DNV GL, and the IGEM Technical Coordinating and Gas Utilisation committees.

WP3 focuses on certification for domestic hydrogen appliances. Earlier this year, a survey of Notified Bodies and Test Laboratories reported that hydrogen appliances could be certified under the existing Gas Appliance Regulation. However, in August, the HHIC attended a stakeholder event that explored the development of test standards for the certification of appliances fuelled by hydrogen. These are independent standards that appliances must meet to receive a CE mark.

Additionally, the group discussed the potential to establish an appliance testing and certification committee to provide guidance on hydrogen standards. In other words, the industry is readying for change.

The development of domestic hydrogen appliances is the core focus of WP4, as it looks to demonstrate the safe use of hydrogen as a fuel to provide heat and hot water in our homes.

WP4, more formally known as the ‘Domestic Hydrogen Appliance Development Innovation SBRI Competition’, is being carried out with the ultimate aim of providing critical evidence of safety, emissions, and functionality of hydrogen-fuelled products within domestic housing.

Worth up to £9 million, the competition seeks to encourage appliance manufacturers to push forward the development of boilers, cookers, and fires. BEIS is also urging competitors to use development funds to produce innovative domestic hydrogen appliances.

Innovative developments aside, the progression of hydrogen as the fuel of the future rests on the success of research and development.

Tenders have already been received for WP5 and WP6, which will see BEIS appoint contractors to deliver comprehensive research reports on the feasibility of converting the industrial and commercial sectors to hydrogen from natural gas. In many ways, the study is akin to those that have already been completed for domestic appliances such as the ‘Appraisal of Domestic Hydrogen Appliances’, written last year by Frazer-Nash Consultancy.

With the safety of consumers and installers a priority, a recently formed coordination group will enable gas distributor network operators to agree an approach for WP7 and aligning ‘Hy4Heat’ with other hydrogen programmes and initiatives.

WP8 will see the demonstration of the prototype domestic hydrogen appliances, which have been developed in WP4. The final element of Hy4Heat programme is WP9, the planning and preparation for a potential community trial.

The future is full of unknowns, but the fuel potential of hydrogen is not one of them. In Scotland and Germany, hydrogen has already been employed to power a fleet of low-carbon buses, vans, and street-sweepers. ‘Hy4Heat’ represents a fantastic starting point for the UK, and will hopefully create the momentum needed to make theory a reality