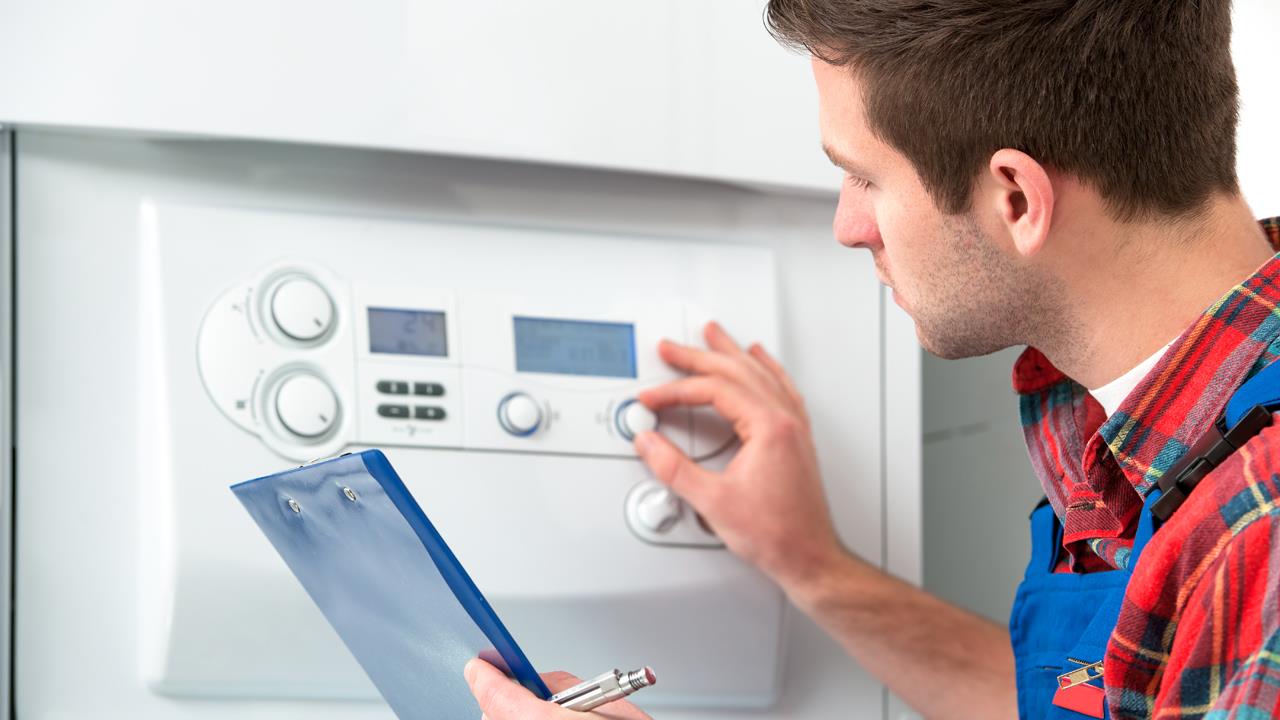 According to boiler repair directory Boiler Guide, enquiries for new gas boiler installations on the platform have risen by 44.5% over the past three months, compared to May-July 2018.

The seasonal decline that often sees heating engineers struggle for business may be a thing of the past, the company says, with homeowners now more savvy to the potential savings of getting a new boiler installed when demand for heating engineers is lower.

David Holmes, Founder of Boiler Guide, said: “It’s great to see that more UK homeowners are not waiting until winter to get their boilers replaced – we are all well aware of the high demands on repair people during the colder snaps of winter and the potential implications of a broken boiler.

“In some areas of the UK you can save up to £500 by replacing your boiler in August as opposed to November, so it’s worth speaking to a heating engineer in the summer if you’re after a bargain."

BOILER BOILER GUIDE BUSINESS HEATING ENGINEER SUMMER
Tweets by HVP
Make sure you’re on top of changes in the industry, and sign up for free to receive your monthly copy of HVP and our weekly email newsletter
SUBSCRIBE TO NEWSLETTER
SUBSCRIBE TO MAGAZINE