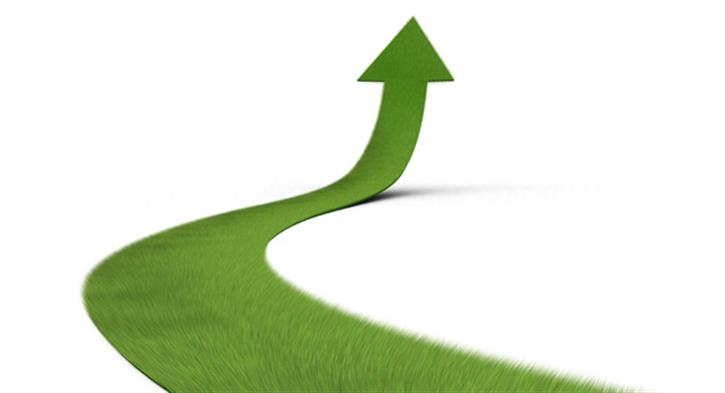 The decision to cease funding for the Green Deal should prompt renewed focus on smarter regulation for the heating industry, says Worcester Bosch Group.

The Department for Energy & Climate Change (DECC) announced the decision to cut further funding to the Green Deal Finance Company and the Green Deal Home Improvement Fund on 22 July.

“It is no real surprise to see the Green Deal effectively scrapped before it ever really took off, in a month where we’ve already seen the government indicate cuts to the Feed-in Tariff and the end of its zero carbon homes policy,” said Neil Schofield, head of governmental and external affairs at Worcester, Bosch Group. “The question now is which scheme will be next to follow – the RHI or ECO?”

While he appreciated that the intention behind the Green Deal may have been positive, Mr Schofield said the complexity it added to the supply chain, its unappealing interest rate, and the way in which it marginalised the network of heating engineers made success very unlikely.

“At a time when the Conservatives are still finding their feet on energy policy and are under pressure to reduce spending, it was always going to be difficult to justify a future for a scheme so many had already written off as a failure,” he said. “In this respect, it is hard not to agree with the government’s decision to axe what was originally hailed as its “flagship household energy efficiency programme”.

With the government still under pressure to protect and reduce household bills, Mr Schofield believes the Green Deal’s demise should be viewed as an opportunity for DECC to invest in dialogue with the heating industry and homeowners in a bid to introduce regulation which helps to cut energy expenditure.

“Given the need to reduce household bills without increasing spending, DECC now has to find a way to introduce regulation which use market forces to their advantage,” he explained.

He cited the decision to make condensing boilers mandatory as the most effective fuel, energy and CO2 saving legislation of all time.

“What we need the Government to remember amidst so many cuts is that not all regulation is bad,” he said.

“Moving forward, we need a government that is willing to build on previous successes by talking to the industry and being flexible with its drip-feeding of regulation.

“What will replace the Green Deal remains to be seen, however our wider industry is faced with a huge opportunity to optimise use of the existing gas network by continuing to improve boilers, and steadily introducing smart controls and other low-carbon technologies.

“With the right support from government, there is no reason why building-related industries can’t work together to keep energy efficiency high on the agenda.”

Environmentalist, Peter Thom, agrees and is also urging government to work with industry to ensure a workable alternative is put in place as quickly as possible.

In an open letter to the Prime Minister earlier this year Mr Thom announced that he was ‘uncoupling’ from the Green Deal as a Green Deal Heating Installer, citing changing qualification criteria and prohibitive costs making the initiative unworkable.

“Sadly, contrary to the government’s promises to improve the energy efficiency of UK homes, the Green Deal has left homeowners and installers frustrated, confused, out of pocket and ultimately, misled,” he wrote.

Now, a few months later, the new Secretary of State for Energy & Climate Change Amber Rudd has commissioned an independent review looking to create ‘a new value for money approach’.

“I take my hat off to Amber Rudd for finally seeing the errors of the scheme and admitting it by taking this early action and not leaving the scheme to flounder anymore,” said Mr Thom.

“With fuel poverty still a major problem in the UK, policies tackling energy efficiency have to be a priority.

“Lessons can and must be learnt from the Green Deal. Ministers and industry need to work together without delay to put in place an accessible, workable scheme that will create more energy efficient homes and enable more people to live in affordable warmth. This in turn will cut carbon emissions, ultimately protecting our planet. We cannot afford to leave the Green Deal behind without a robust replacement and the heating industry is well-placed to offer the advice and guidance needed to make new policies work.”

However, while Brian Berry, chief executive of the Federation of Master Builders, agrees that the scheme has failed to deliver, he argues that scrapping it altogether is not the solution.

“The Green Deal was the greatest flop of the last Parliament – it failed spectacularly in its mission to incentivise millions of house holders to improve the energy efficiency of their homes,” he said. “However, the government would have been wise to reform, rebrand and relaunch the Green Deal rather than scrap it altogether.”

“What’s clear is that the need to improve the energy efficiency of our properties is an increasingly pressing priority, but the government is showing very little leadership or ambition.

“The goal of insulating a million more homes over the next five years is a meagre target when you consider that around 5 million homes were provided with energy efficiency improvements through various schemes over the past five years. Although the Green Deal was disappointing in terms of what it achieved, it demonstrated that government was serious about reducing the carbon emissions from our homes. As we get closer to the 2050 carbon reduction target, the government should be increasing investment in this area but instead, Ministers have side lined energy efficiency – filing it under “too difficult and too expensive.”

He agreed that government and industry should learn the lessons and move forward.

“Investing in our existing homes is the best way to drive up jobs and growth while driving down fuel poverty and carbon emissions,” he advised. “There are lots of measures and incentives which could kick start activity in this area – the government should provide home owners with zero interest loans to make their properties energy efficient. This move could generate more tax revenue for the Treasury than it costs to subsidise, an approach which has worked well in Germany so why not the UK?”