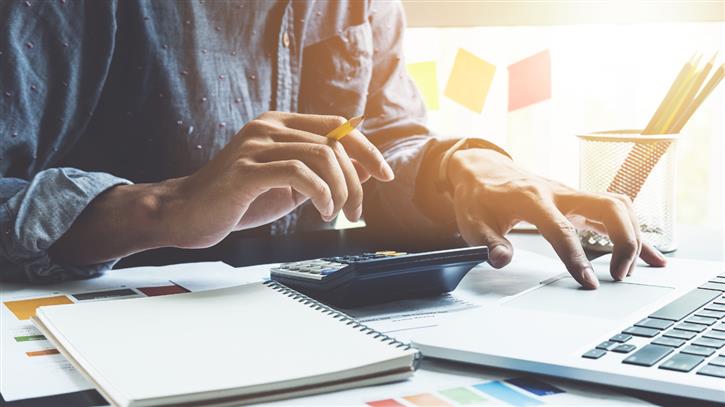 The APHC wants to remind employers that Employment Allowance can reduce the amount of Class 1 National Insurance that they have to pay by up to £3,000 per year.

For those who are eligible, the Allowance itself is claimed each month via each employer's payroll process. No employers’ Class 1 National Insurance Contributions are payable until your company’s £3,000 allowance has been used up.

You can claim at any time in the tax year. If you claim late and don’t use your Allowance, you can ask HMRC to either use any unclaimed allowance at the end of the year to pay any tax or National Insurance you owe – including VAT and Corporation Tax if you don’t owe anything on your PAYE bill. Or you can request a refund from HMRC after the end of the tax year if you don’t owe anything.

There are certain restrictions surrounding eligibility, so it is advisable to take guidance from a professional accountant.

ACCOUNTANT ADVICE APHC BUSINESS BUSINESSES EMPLOYMENT ALLOWANCE FINANCE HMRC HVP INSTALLER NATIONAL INSURANCE PLUMBING
Tweets by HVP
Make sure you’re on top of changes in the industry, and sign up for free to receive your monthly copy of HVP and our weekly email newsletter
SUBSCRIBE TO NEWSLETTER
SUBSCRIBE TO MAGAZINE