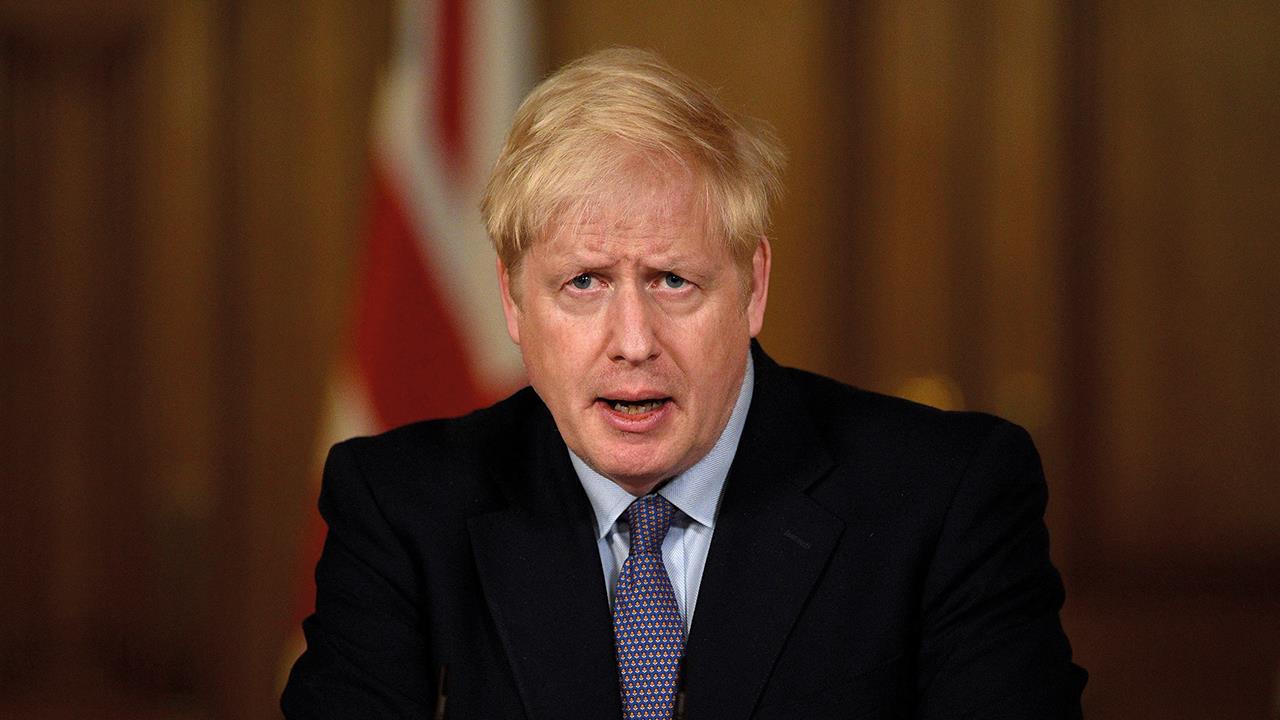 This is an edited version of our Editor's Comment from our November/December 2020 issue.

Prime Minister Boris Johnson recently set out his 10-point plan for creating a green industrial revolution in the UK and there were some important takeaways for the heating sector.

First off, Boris and co. have set a target to install 600,000 heat pumps every year by 2028. This is a sizeable jump from the 27,000 reported to be installed in the UK in 2018, according to a recent report by the UK Energy Research Centre. It’s good news that the government is willing to set an ambitious target, but it won’t mean much if it doesn’t support the sector in increasing these numbers in practice.

A positive first step is the announcement of a year extension to the Green Homes Grant (GHG), which will now run to March 2022. The GHG has come under fire for its onerous requirements to access funding, such as MCS-accreditation and TrustMark registration. Although these requirements remain, perhaps tradespeople will be more willing to take the time and monetary investment to register, given the scheme’s extension beyond six months.

Another key takeaway from Boris’ plan is the continued push for hydrogen. Although the targets aren’t as firm, one eye-catching proposal is the plan to have a town heated entirely by hydrogen by the end of the decade. To that end, the government will provide up to £500 million in hydrogen funding, including for trialling homes using hydrogen for heating and cooking. In addition, £240 million of that funding is earmarked for new hydrogen production facilities.

Boris’ plan makes it clear that the government is betting on more than one horse, with both hydrogen and heat pumps continuing to gallop at the front of the pack. But where does this leave other heating sources, such as oil?

The oil heating industry is rightly making moves to its reduce carbon output but, without government support, it looks like it could be a difficult road ahead for oil.