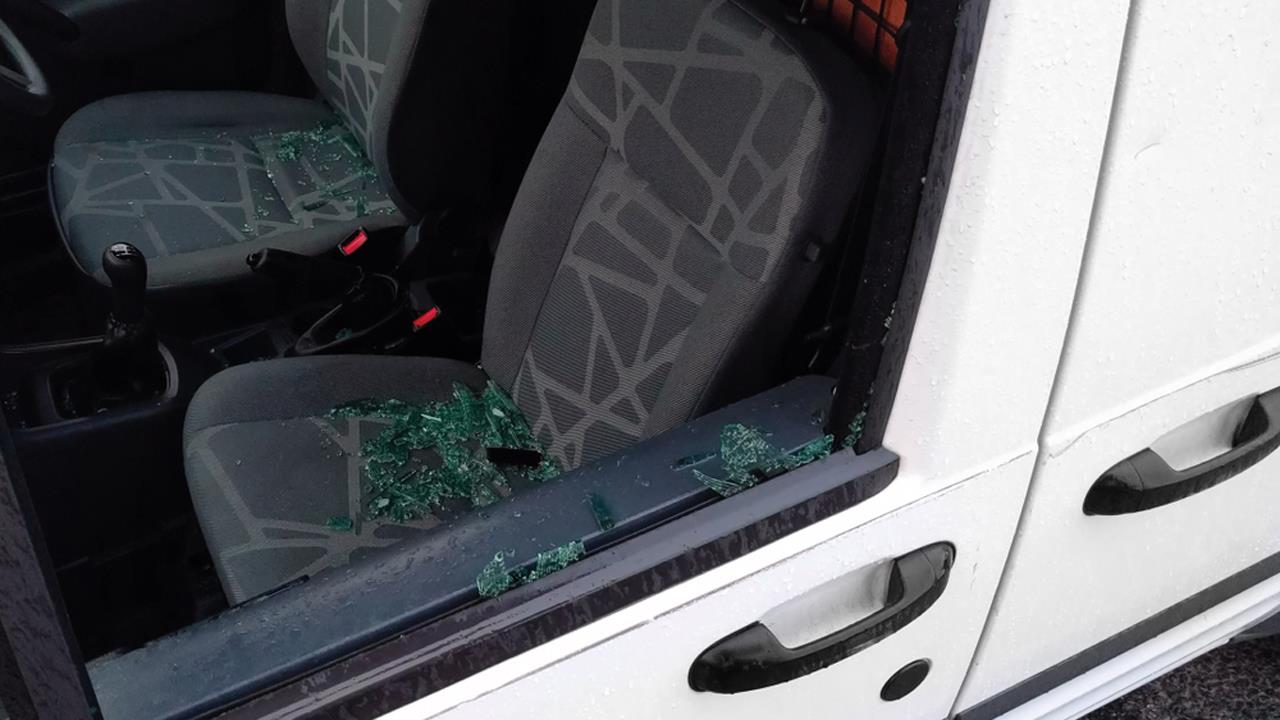 How much are the tools and other equipment sitting in your van worth? Hundreds of pounds? Thousands? These are the sorts of considerations which I am sure swirl around in the minds of criminals every time they see an unguarded van parked outside.

Whether or not crime happens is often down to opportunity so, if you park in the wrong place and at the wrong time, you could be the unwitting victim of van or tool theft. But what steps can you take to prevent it from happening to you?

In this issue, our Deputy Editor Tom Hogarth spoke to Greater Manchester Police to learn more about the ways in which tradespeople can protect themselves from van crime and they provide some excellent insight into what can be done to minimise the risk.

However, it is possible to do all the right things and still be targeted. Tom also spoke to Andy Cam of Cosywarm Central Heating & Plumbing who fell victim to van crime twice last year, despite taking positive steps such as parking in safe areas and installing security products.

Unfortunately, tradespeople are the ones who have to bear the brunt of the cost of protecting their vehicles, with few preventative measures not costing an arm and a leg. It’s an unfortunate aspect of the world we live in that, if someone sees the opportunity to make a quick buck and is inclined to act upon it, there’s little you can do about it – the best course of action you can take is to reduce the opportunity.

But should we as an industry just be content with the status quo, accepting that nothing can be done? Many of you have probably seen installer Pete Booth’s #noVANber campaign, which was launched last year. The aim is to petition government to investigate what more can be done to tackle van and tool theft.

The petition has already garnered 38,845 signatures at the time of writing, which was enough to prompt a written response from the government, which stated that the Home Office is doing what it can to work with the police to make stolen goods harder to sell on.

The ultimate aim of the petition for the subject to be debated in Parliament, but this will require a whopping 100,000 signatures by 1 May. If you haven’t already, I would strongly urge you sign it – bit.ly/novanber will take you there, and signing it will only take a minute and couldn’t be more simple.