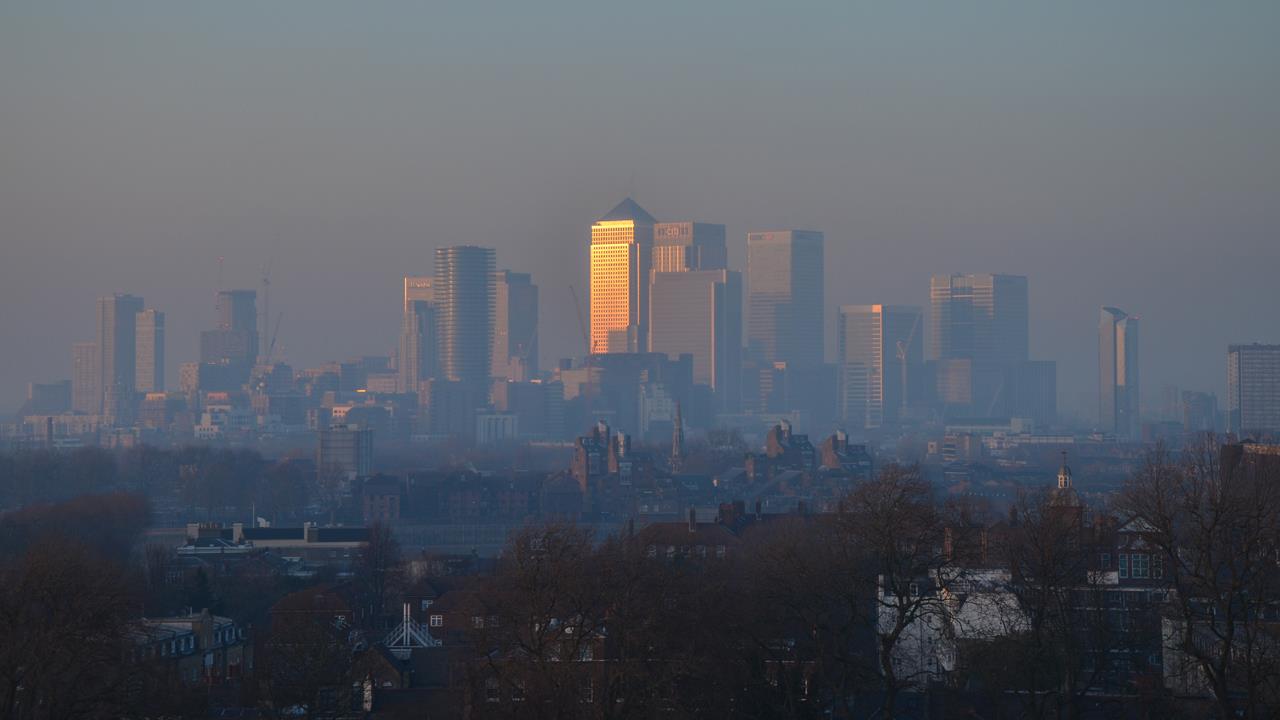 We’ve all been taught that going outside to get a breath of fresh air is good for what ails you. And yet, if you live in certain places in the UK, this statement no longer holds true.

A 2018 report from King’s College London, published by the government’s Committee on the Medical Effects of Air Pollutants, estimates that between 28,000 and 36,000 people die as a result of air pollution every year in the UK.

To tackle this problem, the government has introduced a Clean Air Strategy, aimed at improving air quality in the UK (full story on p6). As part of this strategy, the government intends to clamp down on domestic burning on stoves and open fires, which it claims are single biggest sources of particulate matter emissions.

It also intends to bring in new legislation to prohibit the sale of the most polluting fuels, and ensure that only the ‘cleanest’ stoves are available for sale from 2022.

The sector has generally been supportive of these plans, but there were suggestions of it being a missed opportunity for the government. The omission of indoor air quality in the strategy drew criticism from FläktGroup, which argues it is a vital element in the fight against pollution.

Peter Thom, energy efficiency campaigner and founder of Green Heat, also pointed out the strategy completely omitted NOx emissions from older boilers, another significant source of pollution. Although September 2018 saw the introduction of more rigorous NOx requirements for oil and LPG boilers coming onto the market, there is still plenty of work to be done in upgrading the UK’s existing stock.

The strategy does mention that the government will continue to explore how it can give local authorities powers to increase the rate of upgrades of inefficient and polluting heating appliances, but it is unclear what form this might take.

Boiler scrappage schemes are only one small piece of the overall pollution puzzle, but starting to look more holistically at the problem and the impact similar programmes could have surely can’t hurt, can it?

AIR COMMENT EDITOR EFFICIENCY GOVERNMENT GREEN HEAT NOX OPINION PETER THOM POLLUTION QUALITY UK
Tweets by HVP
Make sure you’re on top of changes in the industry, and sign up for free to receive your monthly copy of HVP and our weekly email newsletter
SUBSCRIBE TO NEWSLETTER
SUBSCRIBE TO MAGAZINE