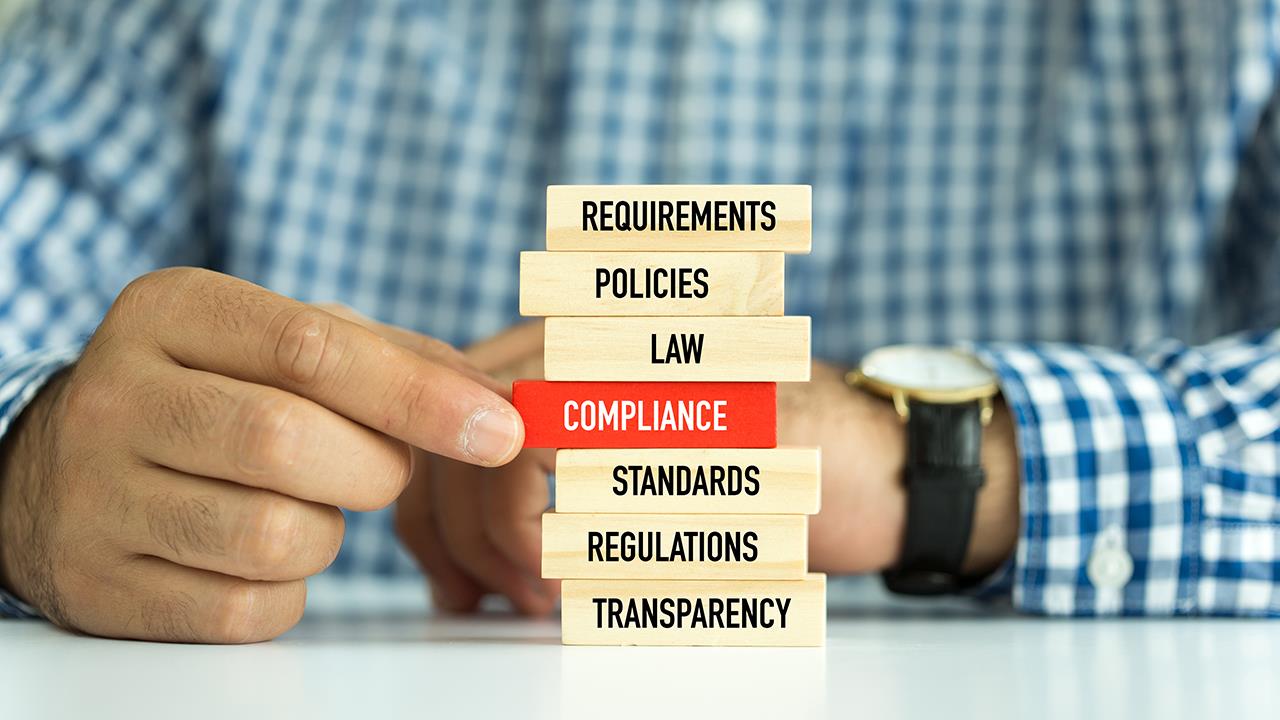 Image: garagestock/Shutterstock
As we all know, change is constant in our industry. And, as such, the time has come to ready yourself for the latest changes coming into force, thanks to the newest updates to the Building Regulations.

Those come as part of the government’s concerted effort to drive energy efficiency and reduce CO2 emissions. From 15 June, new homes in England will have to produce around 30% less CO2 than current standards, and emissions from new non-domestic buildings, including offices and shops, must be reduced by 27%.

Although it’s impossible to cover the full detail of the new rules here, there are a few key headline changes that engineers will need to know to ensure they don’t get caught out. One is the new Part L requirement for TRVs to be installed on radiators when a boiler is replaced (which as Colin Timmins of BEAMA describes on p54 is actually the reintroduction of something that used to be part of the regulations before 2006). This is already common practice across the industry, but definitely seems something worth formalising, given the ease, simplicity, and cost effectiveness of the solution.

Another significant introduction to Part L is the new requirement to carry out a heat loss calculation for the dwelling to ensure that the new or replacement boiler is not significantly oversized. Unless they are already doing it, this likely means additional work for the installer. However, given the benefit for the consumer and the environment, this too seems like a timely and needed addition to the existing regulations.

In addition, the maximum flow temperature for new and replacement heating systems should not exceed 55°C under the new Part L.

This change should come as no surprise given the move towards lower temperature heat systems, such as heat pumps, but it’s yet another step that will allow us to cut carbon and be more efficient with heat.

BUILDING REGULATIONS HEAT PUMPS HVP PART L
Tweets by HVP
Make sure you’re on top of changes in the industry, and sign up for free to receive your monthly copy of HVP and our weekly email newsletter
SUBSCRIBE TO NEWSLETTER
SUBSCRIBE TO MAGAZINE