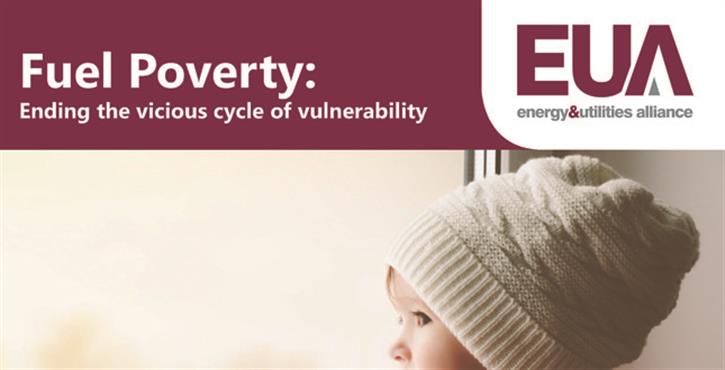 The Energy and Utilities Alliance (EUA) has launched a report today (30 January), which reveals the scale of fuel poverty in the UK, and offers solutions to this critical issue.

Statistics reveal that, every year, cold homes kill over four times as many people as road and rail accidents misuse. Each winter, there are around 28,500 excess winter deaths, the majority of which can be attributed to cold homes. It’s estimated that an older person dies every seven minutes during the winter months and this can be attributed to the inability to heat their homes sufficiently.

The research also sheds light on how insufficient policy is not only failing to help the situation of the fuel poor, but in some cases actually worsening it.

The EUA’s report, entitled Fuel Poverty: Ending the vicious cycle of vulnerability, offers a unique perspective on the issue. By recognising a range of issues such as the digital divide, off grid households, inefficient heating systems and inability to access initiatives intended to help fuel poor households, the report offers a range of practical solutions to fuel poverty.

Mike Foster, Chief Executive of the Energy and Utilities Alliance, said: “It is clear that, despite policies being introduced and mechanisms put in place, fuel poverty remains a devastating reality for around four million households living in the United Kingdom who find themselves struggling to heat their homes.

“We have heard shocking anecdotes of people self-disconnecting, facing the ‘heat or eat dilemma’ or experiencing mental health problems or severe isolation as a result of their fuel poor status from organisations working on the ground.”

He added: “Fuel poverty is a complex issue, and our report suggests a range of proposals that can combat it. There needs to be an urgency amongst policy makers, in order to tackle endemic fuel poverty; this really is a life or death scenario.”