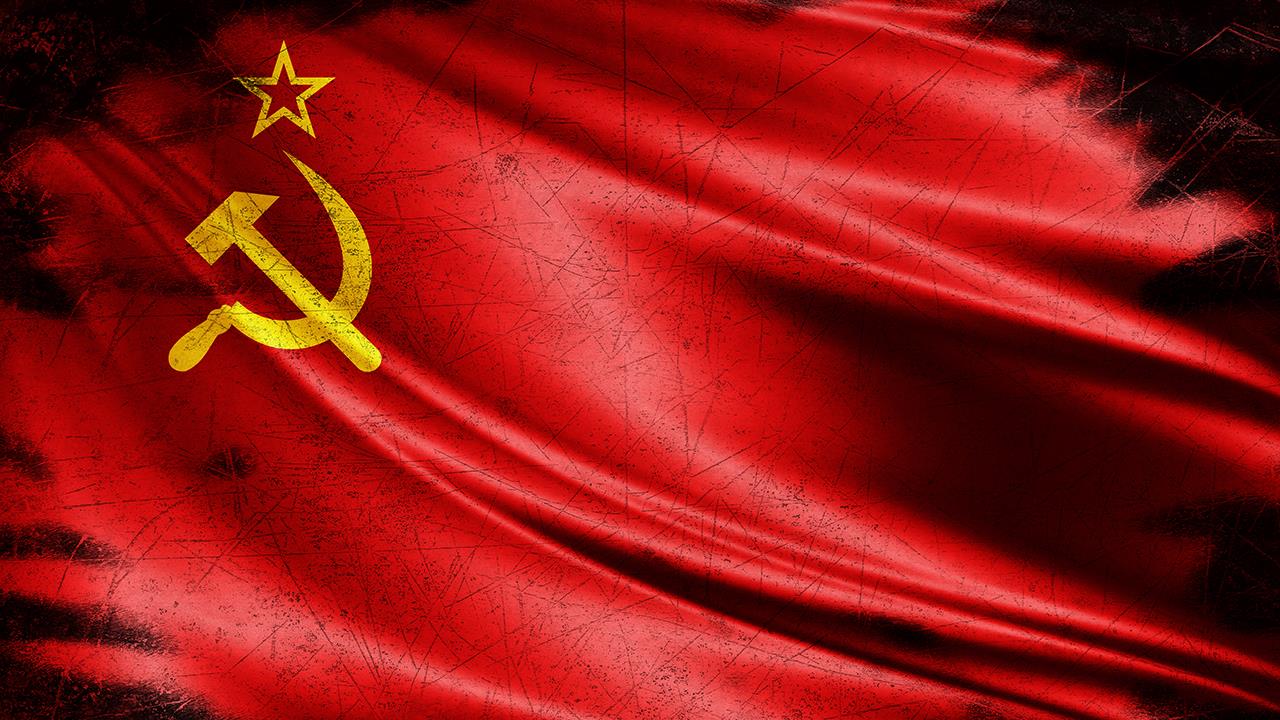 The Energy and Utilities Alliance (EUA) has warned the government that its plans for the mass roll-out of heat pumps to UK homeowners amounts to "Soviet-style production planning" that takes no account of market demand.

Under plans being drawn up by the Department of Business, Energy & Industrial Strategy (BEIS) – briefed to the heat pump industry last week by officials – a legal obligation will be placed on boiler manufacturers to make alternative products, such as heat pumps, that compete with gas boilers. If manufacturers fail to sell the required levels of alternative products the company will be penalised.

The proposals, which will form part of the government’s heat and building strategy that is due to be published in June, is being brought in to ensure the government hits its target of 600,000 heat pump installations every year from 2028.

Mike Foster, Chief Executive at the EUA, says the proposals are targeting supply rather than demand. “I’ve already heard this proposal described as Soviet-style production planning that prioritises the supply of a product rather than the generation of demand. If this goes ahead, we are potentially going to get the heat pump equivalent of unwanted Lada cars that consumers don’t want and won’t buy. This is a crude attempt to manipulate the market for domestic heat and it won’t work.”

He continued: “BEIS is trying to drive consumers towards heat pumps by taking away the alternatives, but it is important that consumers are given a choice about the technologies in their homes.”

The association says the UK’s boiler manufacturing sector has been a major success story in recent years, employing thousands of workers in facilities across the North of England and Midlands in places like Hull, Preston, Derbyshire, and Worcester, and claims that the government’s proposals are likely to come as a serious blow to the sector.

“The UK’s boiler industry is a manufacturing success story that developed the combi boiler which has already done so much to improve domestic fuel efficiency and reduce household carbon emissions.

“It would be wrong to categorise the industry as deaf and blind to climate change issues. Huge amounts of R&D resource are being poured into the development of hydrogen boilers that can deliver the government's net-zero targets without crude market manipulation and the denial of consumer choice.”

BEIS BOILERS ENERGY AND UTILITIES ALLIANCE EUA GOVERNMENT HEAT PUMPS MIKE FOSTER
Tweets by HVP
Make sure you’re on top of changes in the industry, and sign up for free to receive your monthly copy of HVP and our weekly email newsletter
SUBSCRIBE TO NEWSLETTER
SUBSCRIBE TO MAGAZINE