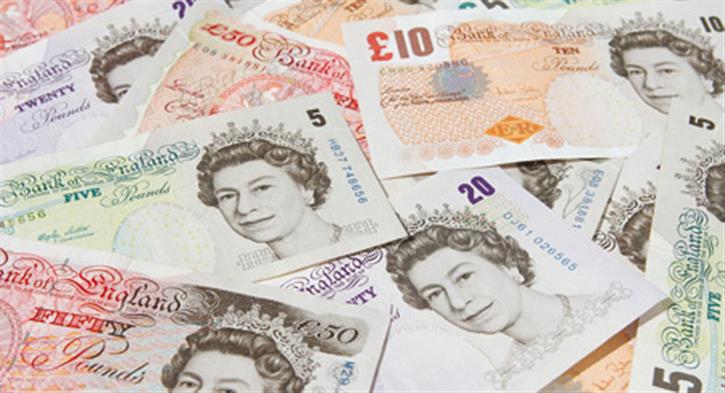 E.ON has made a £7.75m payment to Citizens Advice after incorrectly applying increases in price and termination fees to some former customers who expressed their wish to leave the company after price rise announcements in 2013 and 2014.

As set out in the penalty notice published last week, it has been made clear that Ofgem issued an open letter in March 2014 setting out its intention to place a greater emphasis on deterrence when imposing penalties for future breaches and that this is likely to mean a substantial increase in the level of penalties imposed. This applies where evidence of rule breaking comes to Ofgem's attention on or after 1 June 2014 and Ofgem took this into account when examining the January 2014 breach.

Following reports from E.ON, Ofgem opened an investigation into the errors in June 2014 and has agreed the penalty package in recognition of the company's errors. These errors meant that some customers were overcharged although in the majority of cases this was by less than £10.

E.ON has identified potentially affected customers and is continuing to automatically provide redress payments to ensure no-one loses out financially.

Although the underlying reasons are different, this is not the first time that E.ON has made this error and the company has offered its sincere apologies to those affected. E.ON has agreed with Ofgem to carry out an independent external audit relating to the specific breaches and to implement any appropriate recommendations.

E.ON has agreed to make a payment to Citizens Advice, which will be used to support its Energy Best Deal Extra engagement programme, which provides face-to-face energy advice.