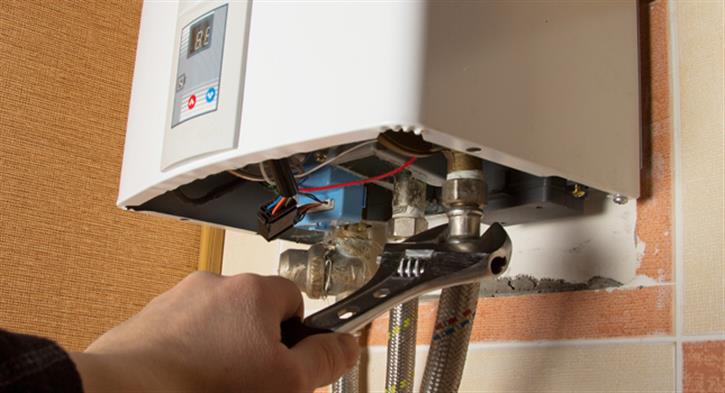 A company director from Dudley has been sentenced for carrying out illegal gas work on a property in Kingswinford putting the lives of the owners at risk.

Ross Kitson, director of Kitsongas Limited, was prosecuted after an investigation by the Health & Safety Executive (HSE) found he had carried out work on gas appliances in the property in Manor Park when neither himself nor his company were registered as Gas Safe.

Dudley Magistrates’ Court heard on 11 June, 2015 that after the homeowner alerted HSE, inspectors found that Mr Kitson had issued Gas Safe certificates in the name of another company that was properly registered.

The court was also told Mr Kitson’s company had since ceased trading.

HSE inspector Paul Cooper said: “Mr Kitson and his company were not registered by Gas Safe Register, and by carrying out this work, his actions endangered members of the public, putting them at serious risk of injury and even potential death.”

Russell Kramer, chief executive of Gas Safe Register, said: “Every Gas Safe registered engineer carries a Gas Safe ID card, which shows who they are and the type of gas appliances they are qualified to work on.

“We always encourage the public to ask for and check the card and if they have any concerns about the safety of work carried out in their home or workplace, to speak to us.”