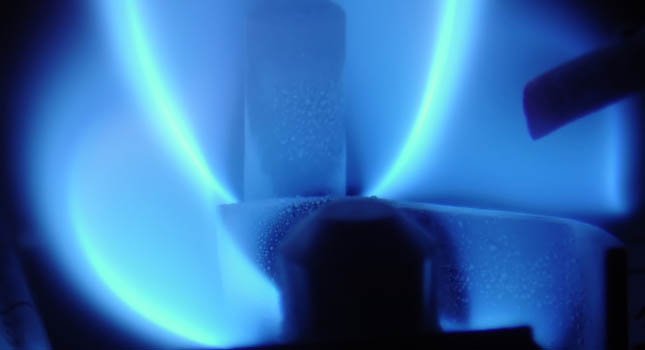 A Derbyshire heating and plumbing engineer has been prosecuted for illegal gas work that potentially endangered lives.

Trading as Richard Ward Plumbing and Heating, Richard John Ward carried out the removal of an old boiler and installation of a new one as part of a bathroom refurbishment at a house in Littlemoor Crescent, Chesterfield, in November 2013.

Mr Ward, who was not Gas Safe registered at the time, left the new boiler in an unsafe state at the property.

Chesterfield Magistrates’ Court heard how the homeowners’ suspicions were aroused by the standard of work and contacted the National Grid, who capped the boiler off and issued a warning notice.

On request, a Gas Safe-registered company inspected the installation, tasked with advising necessary action to make it safe. Dangerous defects were immediately identified, meaning the boiler posed significant risk to people while in use.

The flue had not been sealed to the structure of the building meaning dangerous products of combustion could re-enter the bathroom. In addition, the chimney had not been supported, meaning there was potential for it to break under stress. Building regulation breaches were also found.

A Health and Safety Executive (HSE) investigation revealed that as well as not being registered, Mr Ward was not competent to undertake gas work. He thought he could install the boiler safely because he had watched others do it over the years.

Mr Ward was served with a prohibition notice preventing him from carrying out further gas work until registered.

In the sentencing remarks the Magistrates noted that this was a serious case and, while no one was injured, there was a very real risk that they could have been.

Speaking after the hearing, HSE inspector Lyn Spooner said: “Richard Ward potentially put lives and property in danger by flouting the laws that are designed to protect people from substandard and faulty gas work carried out by unregistered fitters.

“HSE would encourage all homeowners and landlords to ensure they only use Gas Safe registered engineers and to check whether an engineer is registered before any work commences.

“Gas safety remains a priority for HSE and we will continue to bring illegal gas fitters who place lives in danger and show a blatant disregard for the law to justice.”