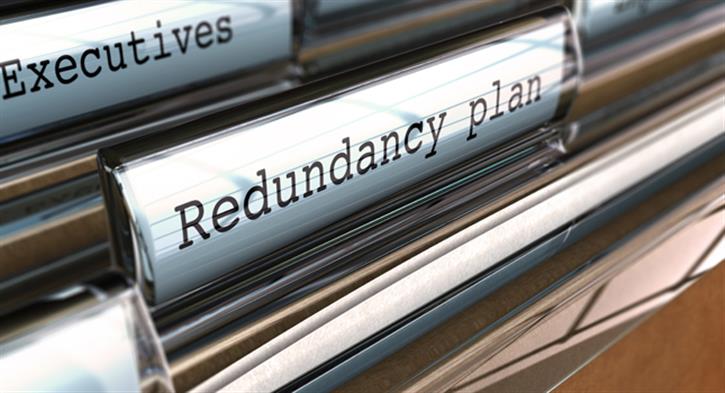 GMB, the union for British Gas workers, has reacted angrily to the announcement that British Gas intends to close its office in Oldbury and put 684 staff, most of whom are GMB members, out of a job.

The announcement follows news on 18 April that parent company Centrica will cut 3,000 jobs in 2016, having cut 800 jobs in the first three months of the year.

The company has lost 224,000 residential customers so far this year, according to its most recent trading report, as households switched to other providers. The loss accounted for 1.5% of domestic customers, pushing down the number of residential accounts to 14.4 million.

The subsequent cuts are part of an expected £200 million of efficiency savings towards Centrica’s £750 million per annum cost efficiency programme.

Earlier in the week, Brian Strutton, GMB national secretary, said that British Gas was going through considerable management upheaval while trying to implement major cost and headcount reductions, which was putting the whole business under real strain.

However, despite the state of confusion, he said the decision to close the Oldbury office was ‘completely out of the blue’.

“The Oldbury office has been performing well, the staff there have been delivering everything asked of them and more, yet all the while the company's top brass on their multi-million pound pay packages have been harbouring secret plans to shut them down,” he said.

“The news will be devastating for the workforce and the local community, coming hot on the heels of Npower's decision to also cut back its operations in Oldbury. GMB will fight British Gas to try to protect every job we can but today things look bleak for the Oldbury workers."

Prime Minister David Cameron has since said that the government will set up a taskforce to help those whose jobs are at risk from the closure of British Gas’ Oldbury site.