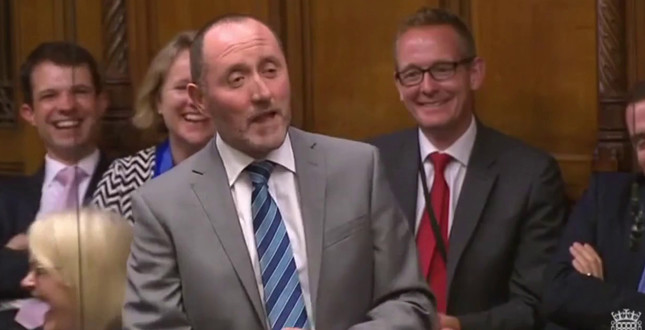 A consultation has been launched following an MP’s proposal of a bill to introduce mandatory audible carbon monoxide (CO) alarm installation.

He is proposing a new law which will make some simple changes to require installation of audible carbon monoxide alarms and duties around promoting carbon monoxide safety and awareness.

The draft new law and consultation document can be downloaded here.

There is an online consultation which can be accessed here.

The consultation is currently running for five weeks until 12 noon on 29 December 2017, having commenced on 27 November 2017. Consultation responses will then be analysed, published on eddiehughes.co.uk, and, if necessary, will be used to revise the Bill.

What are people saying about the proposal?

Stephanie Trotter OBE, President and Director of CO-Gas Safety, the Carbon Monoxide and Gas Safety Society, said: “We welcome Eddie’s proposed new law, which is the next big step to make CO poisoning history. We suspect thousands of people are being affected by CO poisoning and remain unnoticed thinking they are just unwell.

“Too many people don’t even know what CO is and live with low-level poisoning without realising it. Headaches, vomiting and tiredness are just a few of the immediate symptoms, but in the long term there can be brain damage, memory loss and a change in personality.

“Audible carbon monoxide alarms to EN 50291 purchased from a reputable supplier can save lives and make a difference and we hope Parliament will back the law in January.”