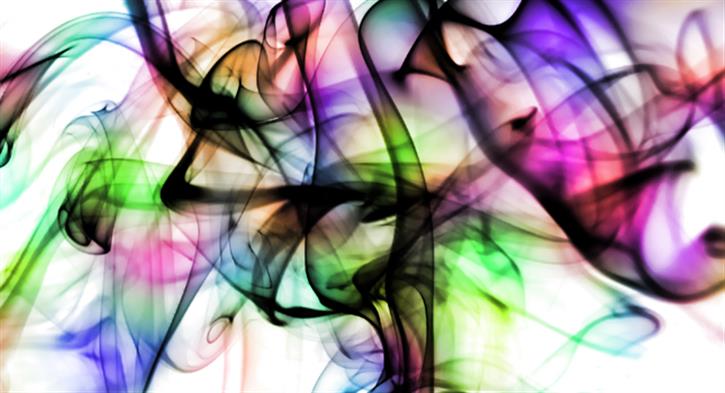 A company that constructs extensions to houses has been fined after incorrectly working on a gas flue, putting lives at risk from carbon monoxide (CO) poisoning.

Southwark Crown Court heard that Wedgewood Design & Build Limited worked on the gas flue while building an extension across the full width of a property at Greenside Road, West London between June 2013 and June 2014.

The extension work required the gas flue to be repositioned. This involved extending an existing gas flue that was boxed into a void, meaning there was no way of examining the flue. Also, an incorrect type of pipe was used for the flue.

Wedgewood Design & Build Limited, of Ballards Lane, London was fined a total of £9,000, and ordered to pay £7,500 in costs after pleading guilty to an offence under Regulation 8 (3) of the Gas Safety(Installation and Use) Regulations 1998.