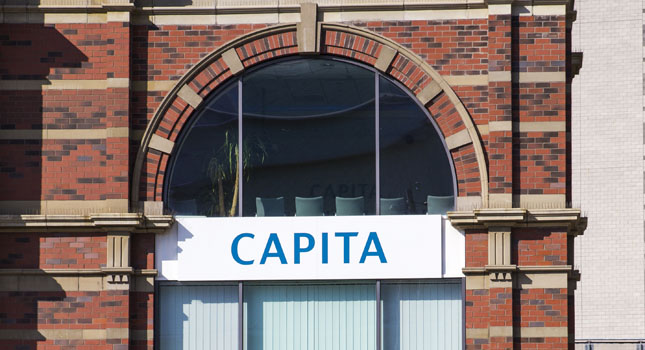 Chief executive officer of Capita plc, Andy Parker, has announced he is stepping down after three years in the role, following a sharp fall in profits.

Capita recently came under fire for it’s controversial CGCS scheme, which was quickly withdrawn following opposition from heating engineers, as they banded together to email Mr Parker expressing their concerns.

The outsourcing company has also been criticised for its handling of the Congestion Charge and TV licensing fees.

Capita revealed that its pre-tax profits were down 33% in its end of year results, which led to it being dropped from the FTSE 100 index.

The company’s market value has halved since last September after two profit warnings sent its share price plunging to its lowest point for a decade, with Mr Parker forecasting it would not return to growth until 2018.

“2016 was a challenging year and Capita delivered a disappointing performance,” said Mr Parker.

“We are determined to turn this performance around. We have taken quick and decisive action to reduce our cost base, increase management accountability, simplify the business, strengthen the balance sheet, and return the Group to profitable growth.”

Mr Parker will step down later in the year once a replacement has been found.