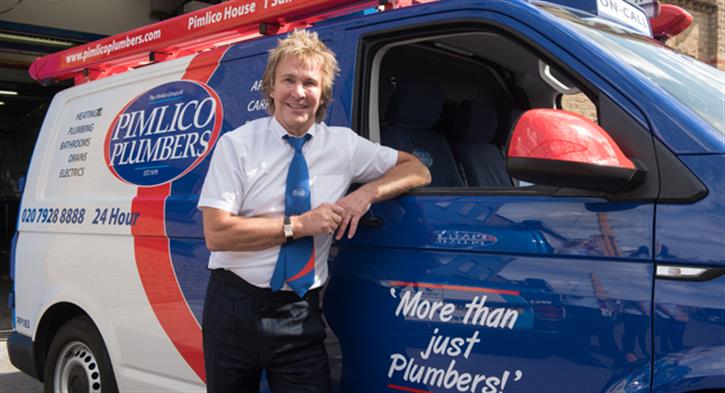 Charlie Mullins, chief executive of Pimlico Plumbers, has responded to the ruling by the Court of Appeal last week into the employment status and rights of one of his former workers.

Gary Smith, a plumber working for Pimlico Plumbers, wanted to lower the number of days he worked for the company from five days a week to three following a heart attack in 2010. The company refused the request and took back the company van that he had hired.

The disagreement ended up in an employment tribunal where it was found that Mr Smith was a worker, though not an employee, and so entitled to basic employment rights. Both parties appealed the decision, but the Court of Appeal upheld the original ruling on 10 February.

“Gary Smith was a self-employed contractor carrying out work for Pimlico Plumbers for about six years, and during that time was very happy to take advantage of all the tax benefits of being self-employed, including being VAT registered, paying low corporation tax rate on his earnings, and claiming tax relief on such things as office space and employing his wife. Mr Smith was also not paying tax on a PAYE basis at 45p in the pound, which is one of the major features of the ‘worker’ status.”

Pimlico Plumbers was very unhappy with the judgement handed down by the Court of Appeal last week, and is studying the judgement, with a view to appealing the decision to the Supreme Court.

“Pimlico Plumbers is also very upset that various interested parties have chosen to conflate highly skilled trades people, earning large sums in excess of £100k per annum, and in some cases more than £200k, with parts of the gig economy, who are paid far less and who have far less commercial clout and options, in terms of choosing how they are paid and what benefits they wish to receive,” Mr Mullins continued.

“The truth is that engineers contracting their skills to Pimlico Plumbers make great money, live in nice houses, drive expensive cars and enjoy great holidays and quality of life, and crucially choose to be self-employed contractors in order to take advantage of all the benefits available. This is what Mr Smith did, and this is a situation he was very happy with for many years.”