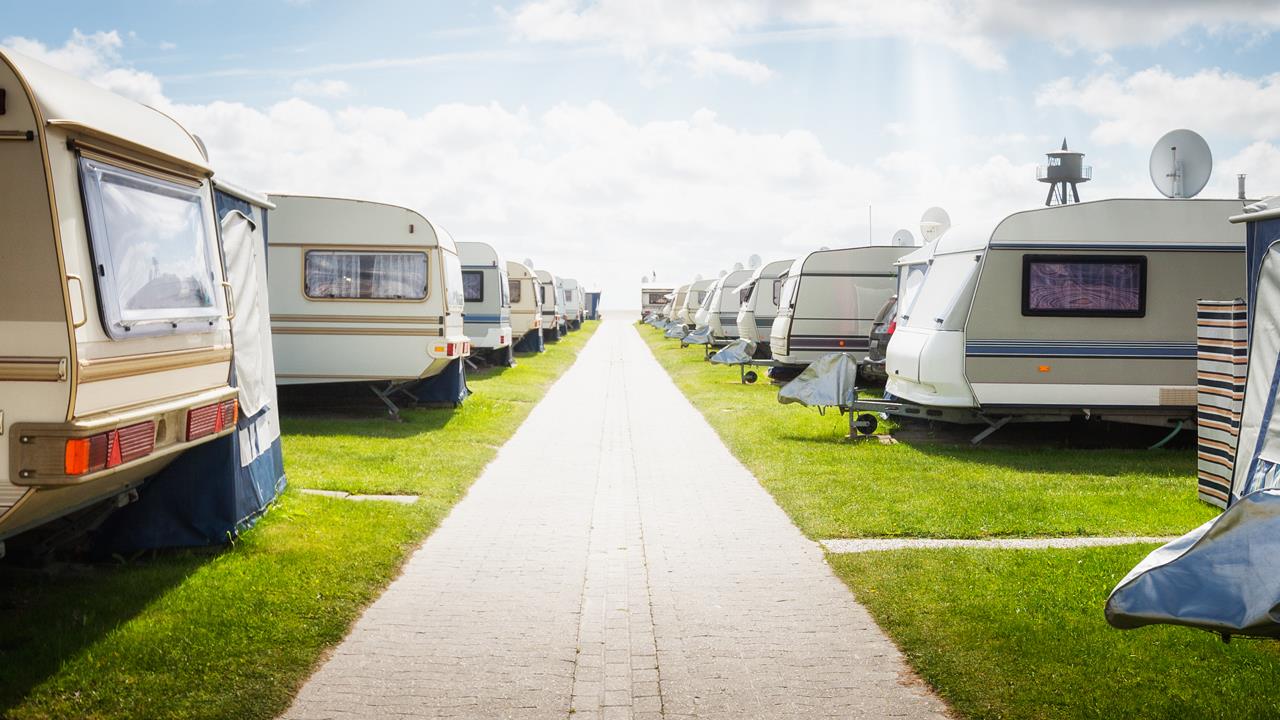 A manager of a caravan site has been sentenced for failing to have gas appliances properly maintained and inspected, and failing to safely store LPG cylinders.

An investigation by the Health and Safety Executive (HSE) found that Mr Rooney had no Landlord’s Gas Safety Certificates for the gas appliances in the caravans rented out, some of which were found to be immediately dangerous and had to be disconnected. The LPG cylinders not being used were stored unsafely presenting a risk of fire and explosion.

The HSE ensured that all the caravans on the site were inspected by a competent person (a Gas Safe-registered engineer) to ensure the gas appliances and fittings were safe.

Felix Rooney of Brandon Lane, Coventry pleaded guilty to breaching Section 3(1) of the Health and Safety at Work etc Act 1974 and was sentenced to an eight-month prison sentence suspended for two years. He was also instructed to pay full costs of £22,235.00.

HSE Inspector Lindsay Bentley said: “This case highlights the importance of not only looking after your employees but members of the public too. Gas safety is so important and regular inspections of the gas fittings and equipment in the caravans, by a Gas Safe-registered engineer, would have ensured that they did not deteriorate to a condition where they endangered lives.”