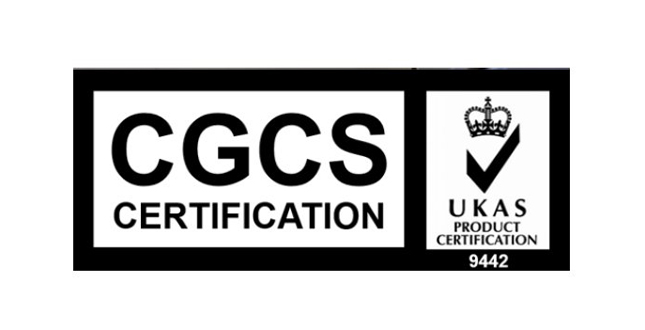 The Capita Gas Compliance Services (CGCS) scheme has been withdrawn by the company just weeks after it was launched, following outcry from installers on social media.

Installers received an email explaining the scheme was to be withdrawn on 23 February.

“Thank you for your feedback. It has been helpful in testing the potential development of a consultancy service for the utility market, accredited by UKAS, within Capita’s Health & Safety consultancy. At this stage we are withdrawing this service,” wrote Alan Herbert, health and safety director.

A spokesperson for Capita said they did not wish to comment further at this time.

Following its launch on 3 February, installers took to Twitter to criticise CGCS, questioning the scheme’s value and whether it would conflict with Gas Safe Register (GSR).

HVP spoke to Matthew Hickman, managing director of CGCS, who emphasised that the certification was a voluntary addition for installers working with gas who want to be recognised for best practice on top of complying with gas regulations.

However, the voice of the opposition gathered momentum online, with many installers tweeting and vlogging their opinions of the new scheme and its potential to undermine their qualifications and confuse the industry.

Installers also banded together to contact Capita directly, with the #IveEmailedCapita hashtag, in order to register their complaints and concerns about the scheme.

Common Sense has prevailed, it's a good day for the common man.
Well done to everyone who retweeted and offered support ✌🏽️#CGCS is no more pic.twitter.com/50WKZh2GZT