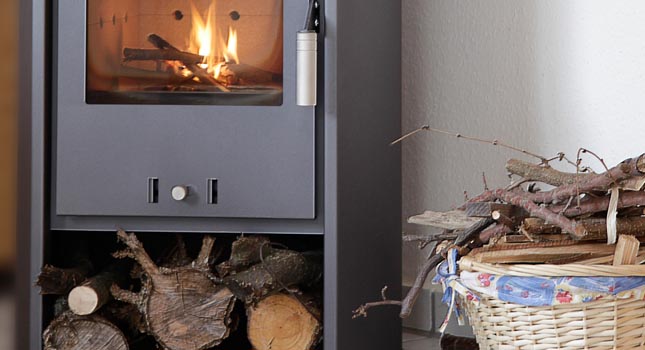 The Association of Plumbing and Heating Contractors (APHC) is notifying private sector landlords about the introduction of important smoke and carbon monoxide regulations later this week.

The Smoke and Carbon Monoxide Alarm (England) Regulations 2015, which will come into force on 1 October will require landlords to have at least one smoke alarm installed on every storey of their properties and a carbon monoxide alarm in any room containing a solid fuel burning appliance. After this date, landlords must check that the alarms are in working order at the start of each new tenancy.

The new requirements are being introduced with the aim of increasing the safety of private sector tenants by ensuring that they have working alarms at the beginning of the tenancy. The regulations will be enforced by local authorities, who can impose a fine of up to £5000 in the event of a landlord failing to comply with a remedial notice.

Landlords should note that their premises may also be subject to additional fire safety requirements under other legislation such as under Part 1 of the Housing Act 2004 and the Regulatory Reform (Fire Safety) Order 2005. The legislation currently only applies to England.

Government has funded a limited number of alarms, which landlords can obtain for free from local fire and rescue authorities, along with appropriate installation advice.

John Thompson, chief executive at APHC, said: “Statistics reveal that in the event of a fire in a domestic property, you’re at least four times more likely to die if there’s no working smoke alarm installed.

“As such, these new regulations for smoke and silent killer carbon monoxide are certainly to be welcomed and we would encourage private sector landlords to take advantage of free alarms by getting in contact with their local fire rescue authorities as soon as possible.

“It is, however, disappointing that higher risk gas and oil appliances have not been included in the legislation relating to carbon monoxide detectors, which only at this stage relates to solid fuel.”