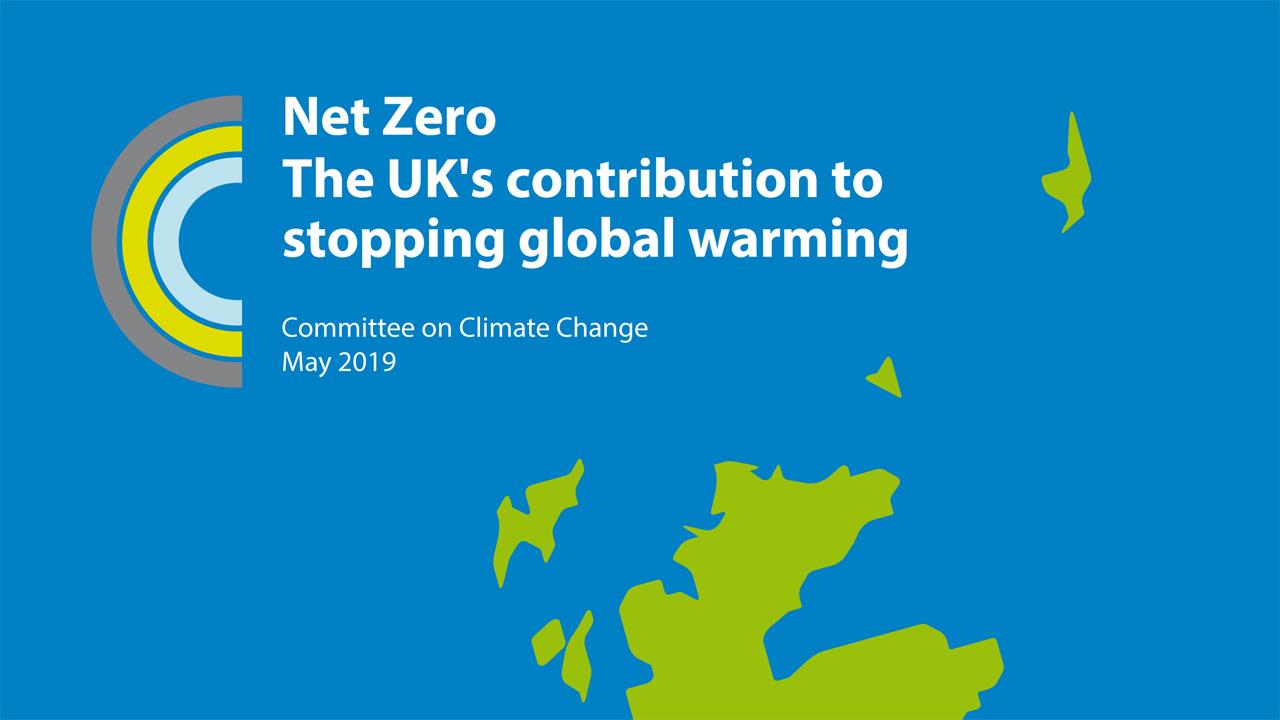 The Committee on Climate Change (CCC) has today recommended a new emissions target for the UK: net-zero greenhouse gases by 2050.

The report states that the foundations in the UK are in place to reach this ambitious target, but policies have to ramp up significantly for a net-zero emissions target to be credible, given that most sectors of the economy will need to cut their emissions to zero by 2050.

In addition, it states that the overall costs of the transition to a net-zero economy are manageable but must be fairly distributed. Rapid cost reductions in essential technologies such as offshore wind and batteries for electric vehicles mean that a net-zero greenhouse gas target can be met at an annual cost of up to 1-2% of GDP to 2050.

Lord Deben, Chairman of the Committee on Climate Change, said: “We can all see that the climate is changing and it needs a serious response. The great news is that it is not only possible for the UK to play its full part – we explain how in our new report – but it can be done within the cost envelope that Parliament has already accepted.

"The government should accept the recommendations and set about making the changes needed to deliver them without delay.”

CARBON EMISSIONS CLIMATE CHANGE COMMITTEE ON CLIMATE CHANGE EMISSIONS GOVERNMENT GREENHOUSE GAS
Tweets by HVP
Make sure you’re on top of changes in the industry, and sign up for free to receive your monthly copy of HVP and our weekly email newsletter
SUBSCRIBE TO NEWSLETTER
SUBSCRIBE TO MAGAZINE