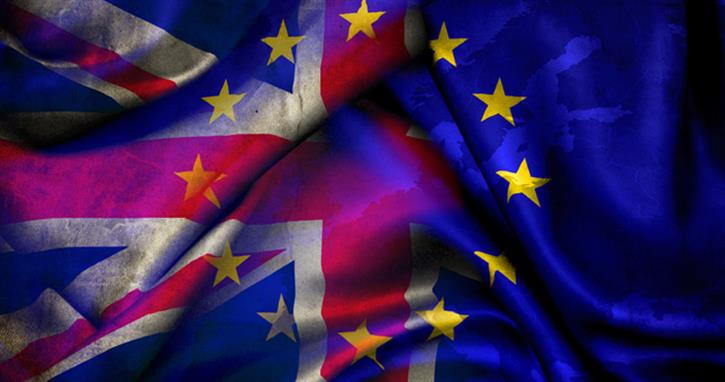 A new poll reveals the building services sector is confident following the EU referendum result, but that access to the single market is a priority.

The building services engineering sector - which makes up 40% of the UK's construction and maintenance industry - believes it will successfully weather the outcome of the EU Referendum over the next few years. That's according to major new survey findings from the Electrical Contractors' Association (ECA), the Building Engineering Services Association (BESA) and Scotland's trade association for the electrical industry SELECT.

Almost half of survey respondents (46%) believe 'Brexit' will have a positive impact on their company within five years, with less than one in five (19%) saying it will have a negative impact. A further 23% believe the vote will have no discernible impact on their business. However, the largest contractors in the survey (those with a turnover of over £20 million) are revealed to be slightly less optimistic about the short-term business prospects than smaller contractors.

The sector puts maintaining access to the EU 'Single Market' at the top of its list of Brexit aspirations, closely followed by more control of employment law and the need to negotiate non-EU trade deals. Despite the general positivity, 47% of respondents say they believe the cost of materials will rise as a result, while only 22% do not think this will happen.

The vast majority (92%) of those who responded to the surveys said they 'do not rely on EU migrant workers', while only 25% agreed that Brexit would 'worsen the shortage of qualified workers'. In addition, just one in six respondents (17%) said that maintaining freedom of movement was their top priority.

BESA chief executive Paul McLaughlin said: "Our survey clearly shows that many contractors are conditionally optimistic in the wake of the Brexit vote. In fact, putting these findings alongside the brighter than expected data for the UK economy as a whole gives us a much more upbeat feel than could reasonably have been predicted back in June.

"The survey provides extremely valuable feedback about what matters most to contractors as the UK sets about negotiating a new relationship with Europe. As a result, we will draw up an action plan for the building engineering services sector to focus our lobbying efforts in the coming months."

The UK construction industry alone comprises some 7% of UK GDP.