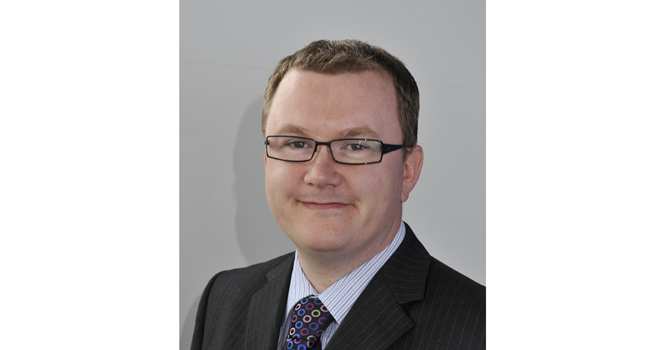 This year’s Budget saw the resignation of a key cabinet minister and the Chancellor back down on proposals before it was approved by MPs. Now the dust has settled, Jeff House takes a look at what it means for the heating sector.

This year’s Budget was certainly one to remember. Not in recent memory has there been such a furore among MPs surrounding Government cuts, or a backing down in Government policy.

But look past the charged debates and there is a great deal of good news for the heating industry. Billed as a Budget for small businesses, it included measures designed to bring balance to the country’s economic growth, refocusing on the North and the Midlands. While most of the investment will focus on top level infrastructure projects, it is expected that work will increase regional productivity, filtering down into local communities where heating industry professionals will begin to feel a difference.

The self-employed will not only benefit from the increase in the income tax personal allowance to £11,500 and freeze on fuel duty, but also the decision to abolish Class 2 National Insurance Contributions. Meanwhile, small businesses that own premises will welcome the reduction in Stamp Duty for commercial property and measures to increase the thresholds for Small Business Rate Relief, which will help to maximise profitability and make funds more readily available to invest in business essentials like tools and training.

That training will become increasingly important, as the Government also announced that it will be working to reduce the domestic energy requirement as part of the Infrastructure Commission’s recommendations on Smart Power. At the same time, Government plans to implement the Apprenticeship Levy will help to tackle the issues of progression planning and skills shortages facing the market at present. The Levy will require large scale employers to contribute to a centralised pot, from which the Government expects to help pay for three million more apprenticeships by 2020.

One issue that was obvious in its absence was Europe’s proposed increase in VAT from 5% to 20% for energy saving products and materials, which includes solar, but also everything from heating controls and insulation to micro CHP.

However, in subsequent weeks there has been some movement in both the UK and EU, and we now believe the issue will be resolved fairly shortly. With the UK under ongoing pressure to meet carbon reduction targets and encourage sustainable, efficient energy habits among UK homeowners, retention of the current 5% reduced rate would be welcome news for the industry.

It is hoped that the shortly to be published Government review, Every Home Matters, will further underline the importance of value for money when it comes to consumers investing in renewable or energy efficient home improvements. In the meantime though, consumer investment will be given a helping hand by Government initiatives to further support the housing market.

The headline initiative in that respect is the new Lifetime ISA, which offers first time buyers the opportunity to save tax free while benefiting from Government contributions. Available to the under-40s, it is a move that recognises the trend for consumers to make their first house purchase later, and together with the Help to Buy ISA will do more to create an increasingly buoyant housing market. In turn, that should build confidence with existing homeowners who will be more likely to give the go-ahead on small investments to make their properties more attractive to buyers.

While there remains more to be done in terms of driving house building forward, encouraging energy efficient measures and providing clarity over future changes to Building Regulations this year’s Budget will put money in the pockets of thousands of domestic heating professionals, empowering them to grow their businesses through training and investment.