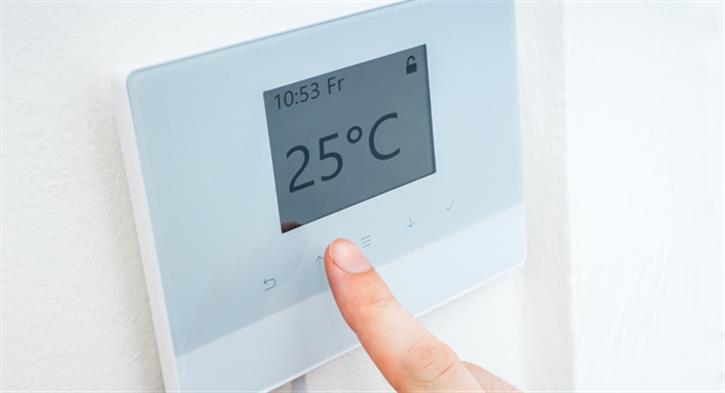 A surprising number of Britons rush to put the heating on at the slightest sign of a chill, according to research by home heating oil specialists, Emo Oil.

More than a third (36%) of people turn on the heating during summer months, according to a survey of 1,084 UK homeowners, with less than one in three (29%) putting an extra layer on when the weather takes a cooler turn.

Considering recent summers have been full of record hottest days and months, the nation is still quick to turn on the central heating 18 times on average during the summer months.

Alternatively, almost one in five (22%) will use a hot water bottle to prevent a chill between May and September, and 9% confessed to cuddling to keeping warm.

Suzanne Waddell, marketing manager at Emo Oil, said: “It’s shocking to see just how easily Britons are tempted to switch on the heating for instant satisfaction during summer. Although there’s no guarantee of warm weather during the Great British summer, there are alternatives to turning the central heating on and it’s great to see some Britons getting creative when it comes to keeping snug.

“The research shows a picture of who in the UK is quickest to hit the thermostat for a blast of welcoming warmth, with a north south divide quite apparent – those further down south seem to hold their nerve a little longer, however seem to enjoy marginally higher overall temperatures, although Mancunians are an exception to that rule.”

Research revealed women were more likely to switch on the central heating, doing so 24 times on average during the summer months, while men did so just 12 times.